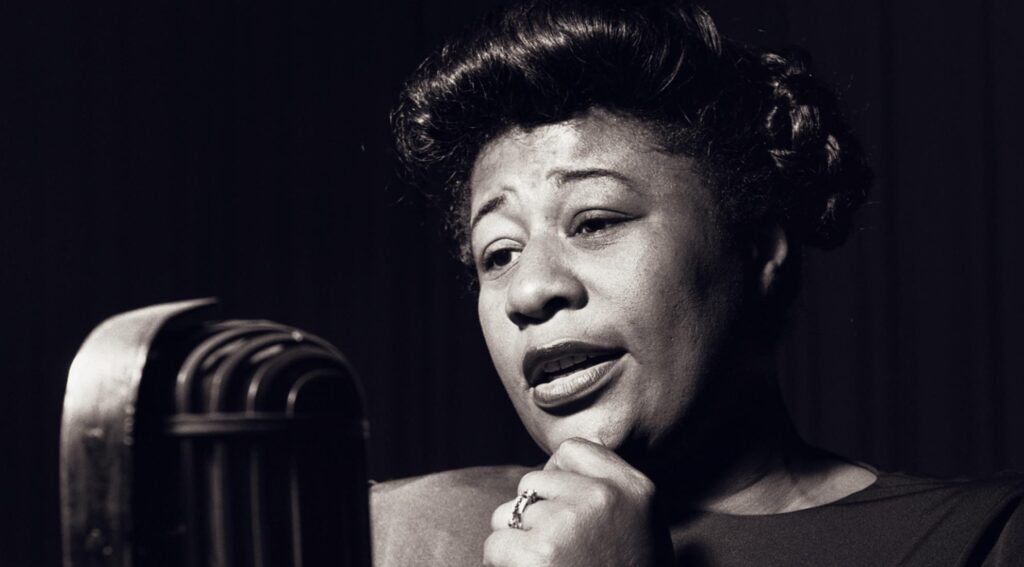 Every day is another opportunity to fall in love with Ella Fitzgerald. That’s why “Like Someone In Love,” the title track of an album recorded on this day (October 28) in 1957, is our Song of the Day.

Fitzgerald recorded Like Someone In Love in the midst of her famous “Songbook” series from the same time period, in which she interpreted songs by George and Ira Gershwin, Rogers and Hart, Cole Porter and others. On Someone In Love, she hits upon some of the major Songbook standards, but brushes off the dust of some long-forgotten gems as well. What’s more, she’s accompanied by a full orchestra under the direction of Frank DeVol. Saxophonist Stan Getz also makes an appearance on a few tracks, too. What’s not to love?