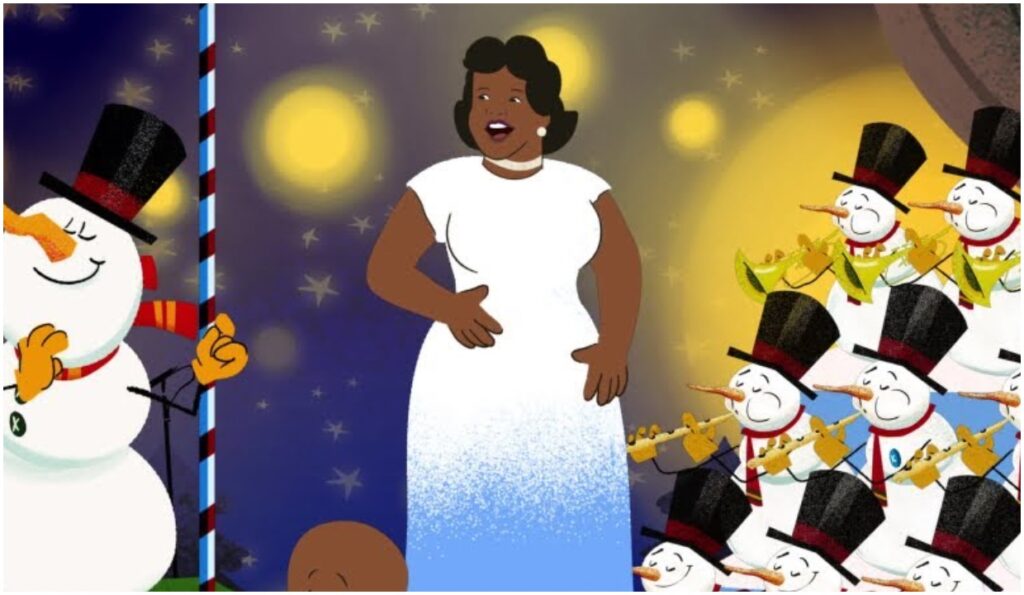 In the summer of 1960, vocalist Ella Fitzgerald recorded versions of classic Christmas songs with an orchestra conducted by Frank DeVol, who also arranged the music. The songs were compiled in Ella Wishes You a Swinging Christmas, released later that year. This was the First Lady of Song’s only complete holiday-themed album for Verve Records, and only one of two full-length Christmas albums overall (the second was released in 1967 via Capitol). Verve recently shared a new video for her version of “Frosty the Snowman,” from the record’s Side Two. The animated video is directed by Lindsey Lee and David Calcano. 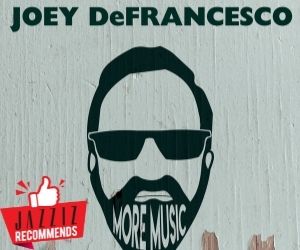