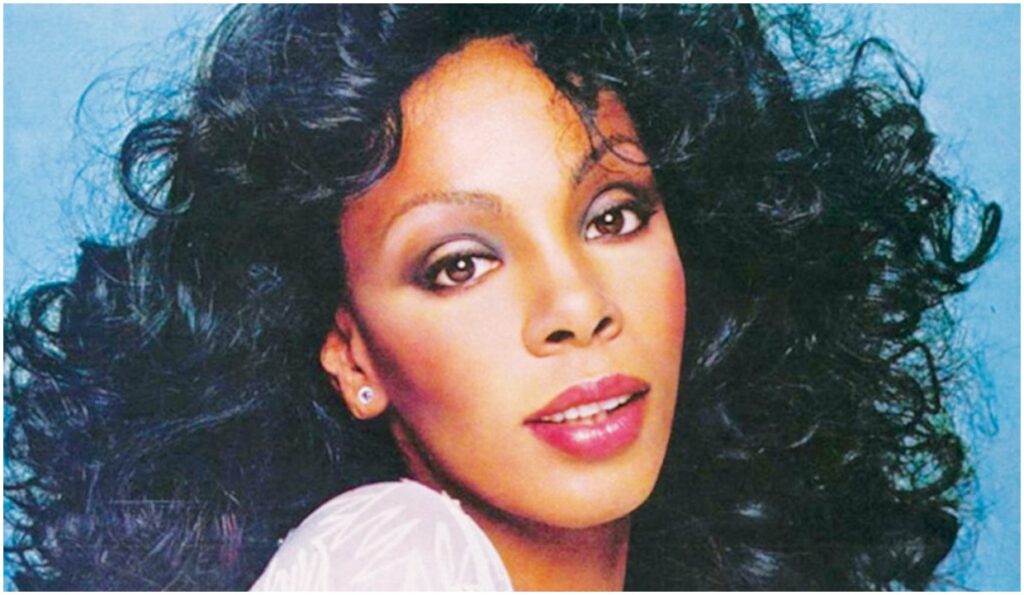 “I Remember Yesterday” was the jazz-influenced disco song from Donna Summer’s 1977 album of the same name, produced by Giorgio Moroder. It was released as a single but its popularity was overshadowed by the huge success of “I Feel Love,” which closes the LP and Brian Eno once pointed out as the future of music.

“I Remember Yesterday” meant to soften her sexually-oriented image following the success of her 1975 breakthrough hit, “Love To Love You Baby,” by evoking the aura of wholesome, old-fashioned romance. Musically, it was part of a concept album whereby each track fused modern disco with the sounds of a bygone decade.

“I Remember Yesterday,” opening the set, meant to evoke ’40s jazz. However, its syncopation feels closer to the sound of the Jazz Age of the Roaring Twenties and Bob Brewster even defined it as “flapper disco.”

A Short History of … “I Remember Yesterday”