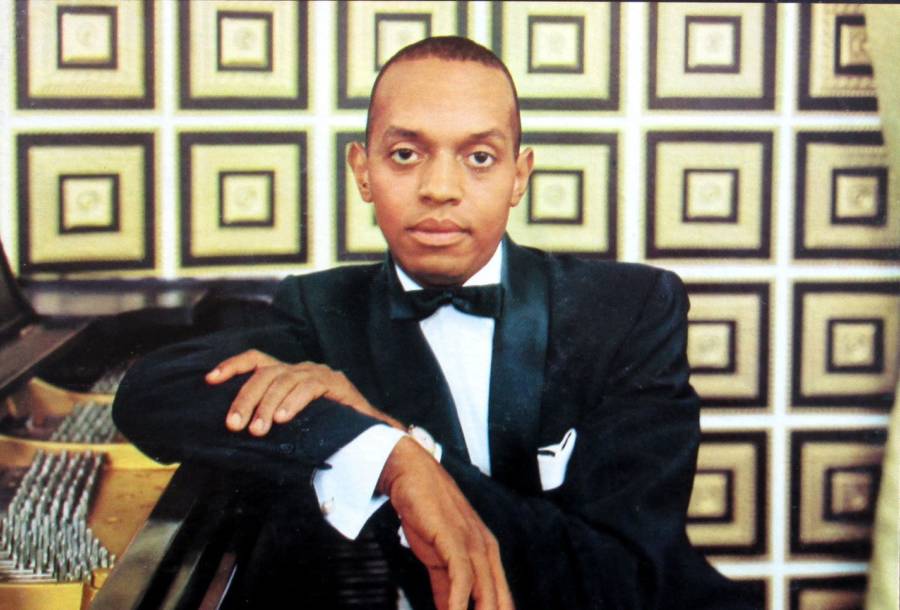 The biopic Green Book, which was released in November 2018, tells the story of pianist Don Shirley, a gifted purveyor of classical and jazz music who, in 1962, went on tour through the Jim Crow South and in the process wound up befriending his Bronx-bred, Italian-American chauffeur, Tony Vallelonga. The film has generated plenty of awards buzz since its release, but more importantly, it has shined a light on a tragically underappreciated musician and his body of work. With the movie continuing to attract critical and popular acclaim, Shirley, who was born on this day in 1927, is finally getting the attention he deserves. His take on “At Last,” today’s Song of the Day, underscores his poetic nature, virtuosic technique and extraordinary emotional candor.