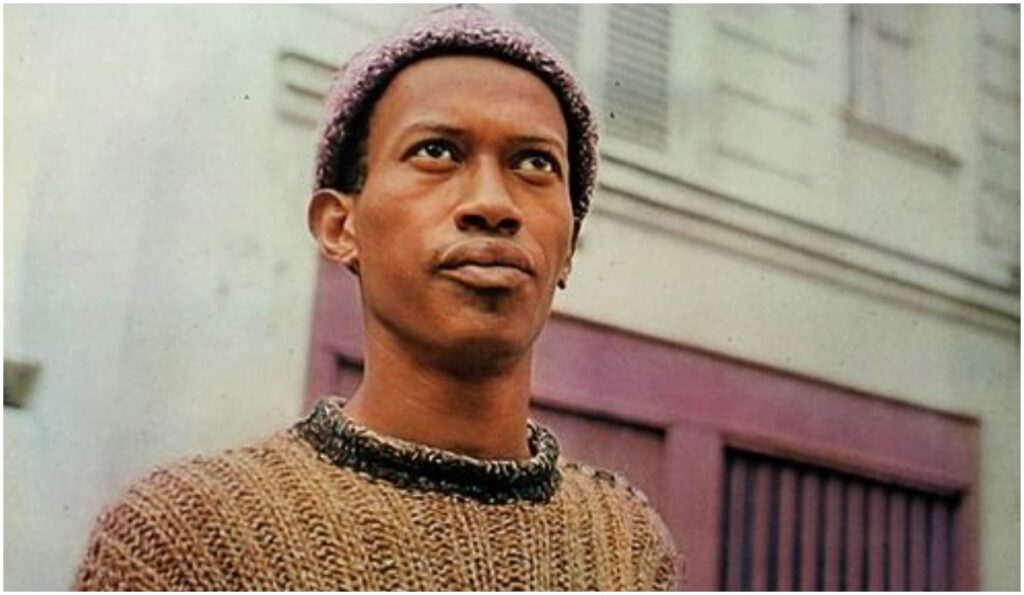 Trumpeter/composer Don Cherry’s self-titled album from 1977 had actually been released two years prior as Brown Rice via a small Italian label. Its title track is a sensual fusion of various styles and sounds from the African, Indian and Arabic traditions. It also represents the spiritual multiculturalism that Cherry was interested in exploring during this creative period. No trumpet is heard on this track. Instead, we find Cherry whispering mystical jibberish throughout, using his voice as another instrument within the psychedelic groove. Described as futurist and primitive at the same time, “Brown Rice” was heavily criticized and misunderstood by many critics at the time of its release. Yet, today it stands as an acid jazz classic and one of Cherry’s most popular songs.