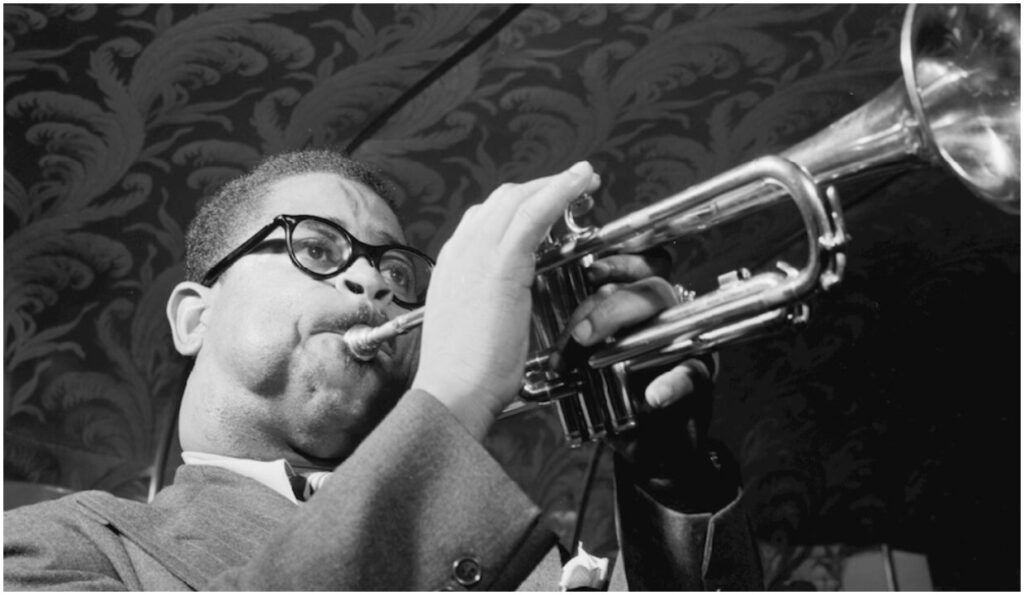 Dizzy Gillespie was born on this day in 1917. Aside from being a trailblazing trumpeter and bandleader, throughout his career, he constantly broke new grounds, pioneering bebop and becoming a key founder of Afro-Cuban jazz. He was also an amazing entertainer and once staged a presidential run to raise awareness for Black rights. Many of his compositions are considered jazz standards. Of these, we remember “A Night in Tunisia.”

This is a landmark tune that may have originated as early as 1942, while Gillespie was a member of Benny Carter’s band. The composition is key because it showcases the trumpeter’s desire to move away from ’40s jazz conventions and embrace Afro-Caribbean influences, which would become even more prominent later in his career. He recorded the piece several times within a variety of settings and a 1946 version of “A Night in Tunisia” with his sextet, recorded for Victor, was added to the GRAMMY Hall of Fame in 2004.

5 Record Store Day Releases That You Need to Know: August 29