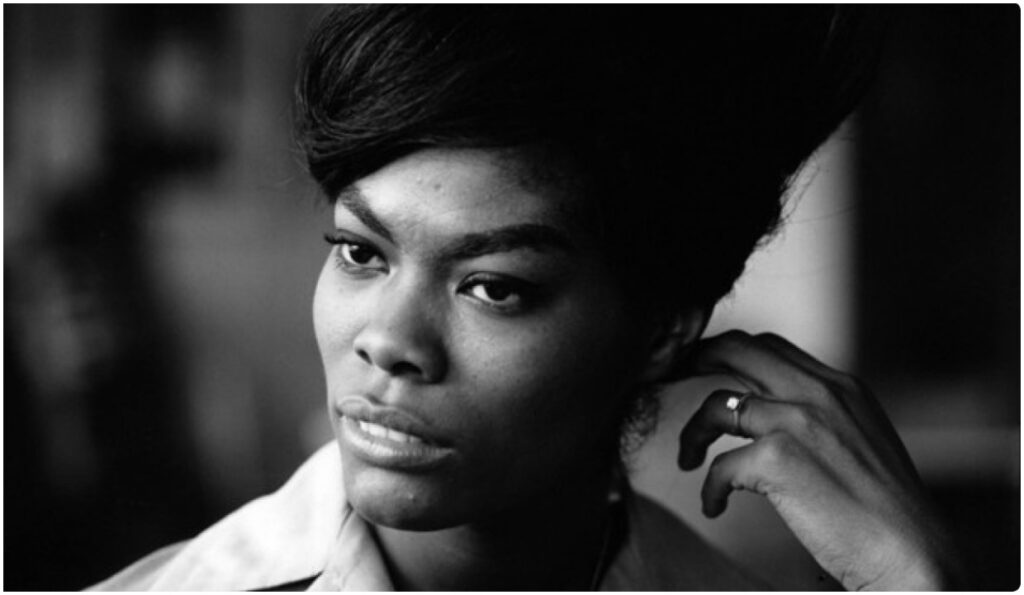 Vocalist Dionne Warwick had already established something of a reputation as a chanteuse of unrequited love by the time “You’ll Never Get to Heaven (If You Break My Heart)” was released in 1964. The song evokes the wit and delight of Great American Songbook standards. It also benefits from the contrast created by the dream-pop orchestration, complete with tinkling chimes and bells, and the lyrics, where Warwick essentially threatens her loved one with eternal damnation should he wrong or hurt her.

“You’ll Never Get to Heaven if You Break My Heart” was another collaboration between Warwick and the legendary songwriting team of Burt Bacharach and Hal David. It also marked a departure from their previous, bossa nova-influenced hits, although subtle yet significant Latin influences are still heard throughout. In addition, the song is noted for solidifying her fame and status in Europe, where it was particularly successful. In fact, shortly after the single’s release, Warwick would embark on a four-month tour of the Old Continent.