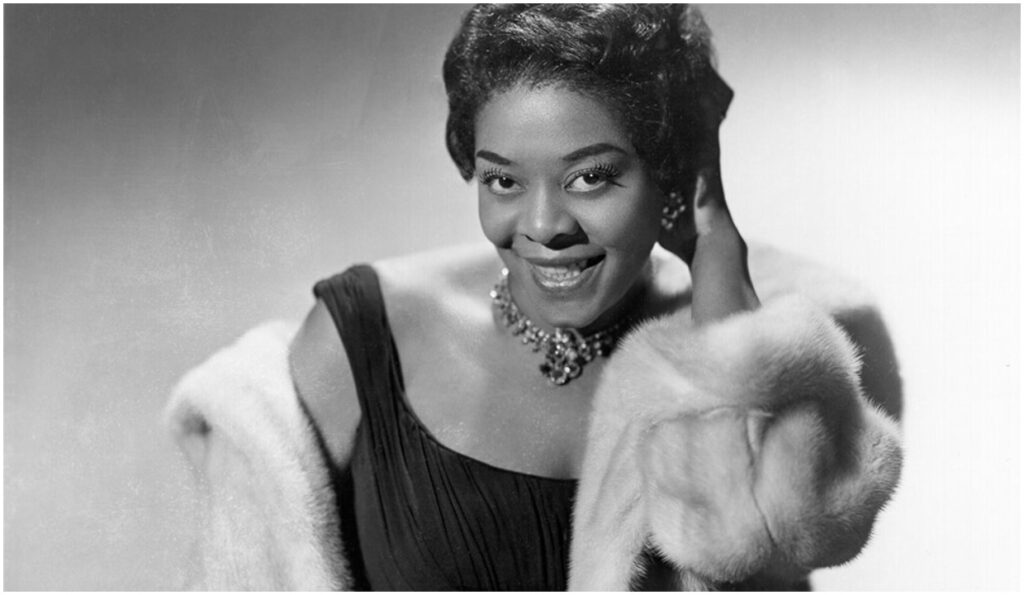 Dinah Washington is one of the most influential singers of her era and while known as the Queen of Blues, in her later career, she also became a prominent singer of pop standards. Her unmatched voice control and interpretive skills helped make any standard her own, like this take on Victor Young and Edward Heyman’s “When I Fall in Love” from her 1961 Unforgettable album shows. Quincy Jones said it best when he explained that Washington could “take the melody in her hand, hold it like an egg, crack it open, fry it, let it sizzle, reconstruct it, put the egg back in the box and back in the refrigerator and you would’ve still understood every single syllable.”

Q&A with Yamit Lemoine: Capturing the Magic of the Great American Songbook