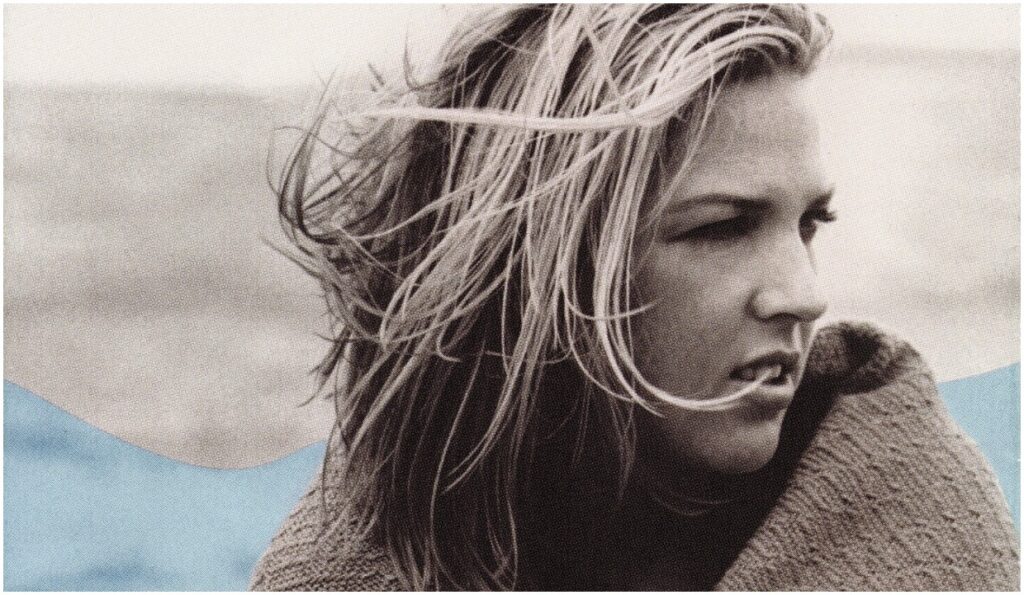 “Let’s Face the Music and Dance” was originally written by the King of Tin Pan Alley, Irving Berlin, in 1936. The song was originally composed for the successful 1936 Fred Astaire and Ginger Rogers musical film, Follow the Fleet. Since then, it has been featured in subsequent movies and television adverts. It has also been interpreted by many artists, most notably Nat King Cole and Ella Fitzgerald.

While the song is usually interpreted as a witty, upbeat number, Diana Krall reimagined it as an elegant and seductive bossa nova in 1999. Her version was included in her fifth studio album When I Look in Your Eyes. Her sultry, world-weary vocal interpretation and suggestive enunciation of the words give new meaning to Berlin’s original lyrics.