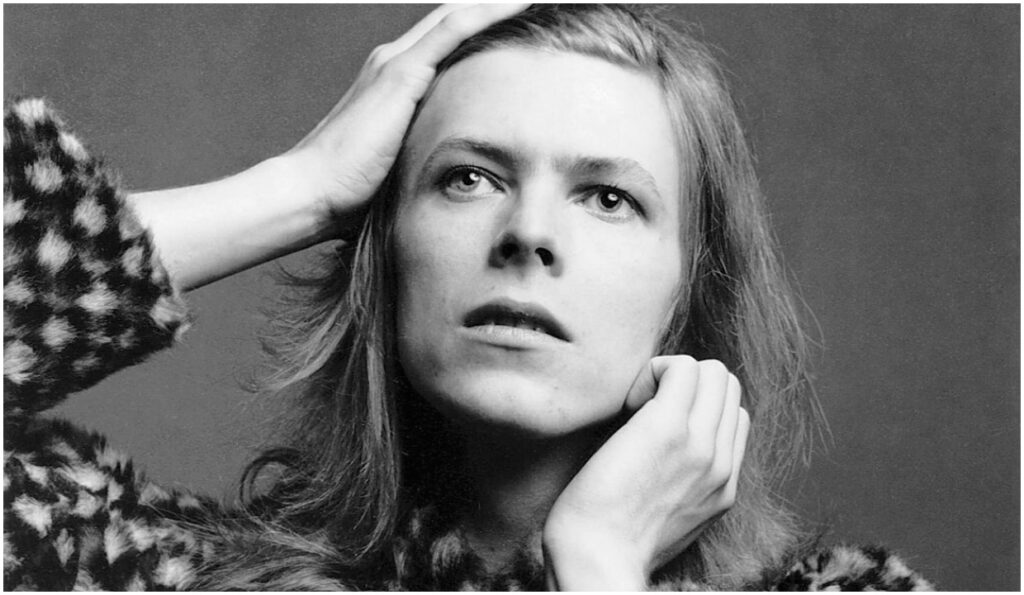 “Changes,” originally released on 1971’s Hunky Dory, soon became one of David Bowie’s signature songs. It was also the last one he played on stage, before his retirement from live performing in 2006. The lyrics reflect the constant transformation and re-invention of his public persona. The music reflects his eclectic interests in many varied styles and genres.

Jazz and New Orleans-style music are particularly well-represented, whether in the intro and synth riffs played by Rick Wakeman or Bowie’s own sax solo. It is a well-known fact that Bowie had, in his formative years, entertained the thought of becoming a jazz artist and was a big fan of, among others, Charles Mingus. Jazz remained a source of inspiration right to the end, culminating in the jazz and blues inflections of his final album Blackstar (2016).