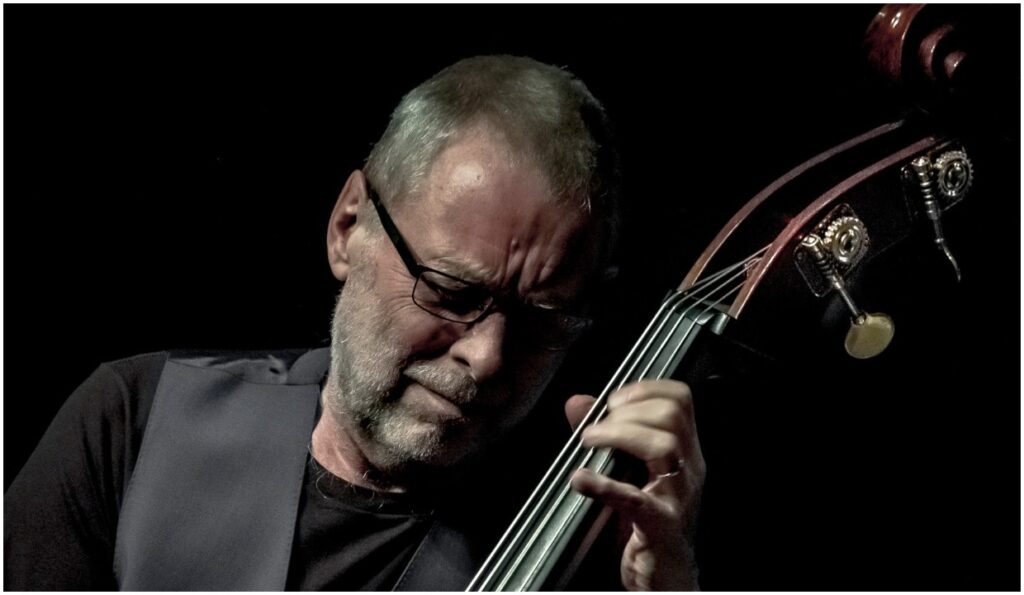 Bassist/composer Dave Holland was born on this day in 1946. He began playing ukelele at the age of four. Since then, he has never stopped evolving and breaking new grounds. His work has covered a wide range of styles and genres. Throughout his career, he has also played alongside many of the greats, including Miles Davis, Stan Getz and Chick Corea, among many others. He is also an influential bandleader in his own right. 1973’s Conference of the Birds, his second album on ECM, is one of his most memorable early outings as a leader.

The album is remembered for its swinging brand of avant-garde jazz. It was also conceptually inspired by Persian Sufi poet Faris al-Din Attar and, allegedly, by the birds that would gather and sing outside the window of Holland’s London apartment. For this landmark recording, he assembled a stellar landmark quartet of like-minded musicians with Sam Rivers, Anthony Braxton and Barry Altschul. The conference particularly shines on “Q & A,” a free improvisation that transplants some of the rhythmic ideas of Circle, the group he’d been working with in the years prior to its release.