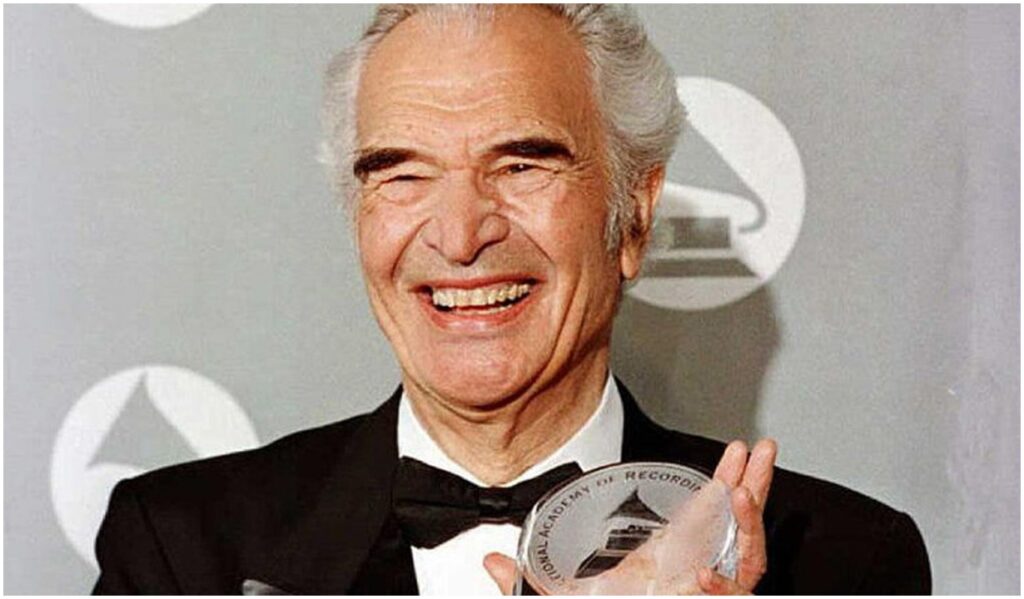 Dave Brubeck released many full-length solo piano recordings in his lifetime. When he began to release them in the ’50s, he was among the first jazz pianists to do so, influencing masters of the genre who would follow him, including Keith Jarrett. He continued to explore this format right up to his later years. In 1996, he applied his characteristic solo improvisational prowess to a selection of famed Christmas carols. The album, A Dave Brubeck Christmas, is among his best solo efforts and presents a wide variety and influences ranging from different piano traditions. His take on “Winter Wonderland” from the record, for example, evokes the stride tradition. It is among the most inventive versions of this oft-recorded tune and one of the most delightful tracks on this particular album.