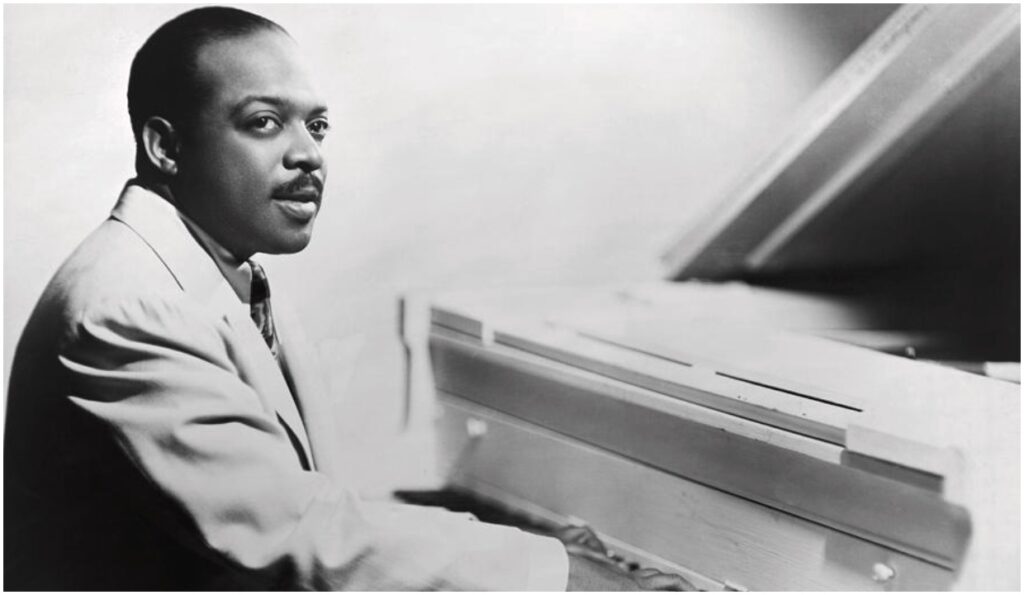 On this day in 1937, the Count Basie Orchestra officially kicked off their legendary run of swinging recording sessions for Decca, which would last until 1939. The first of these sessions included two Basie originals, “Swinging at the Daisy Chain” and “Roseland Shuffle.” The latter was written in honor of the ballroom in which they had made their Manhattan debut. Also recorded on this date were renditions of the standards “Honeysuckle Rose” and “Pennies from Heaven.” Bud Kliment wrote that on these first releases “the group sounded confident and ready and played with ease.” Later that same year, they would also record their signature tune “One O’Clock Jump” for the first time. Overall, 64 recordings have survived from these sessions to this day, which are reputed among the best of the best that the Swing Era had to offer.

Song of the Day: Frank Sinatra, “Come Dance With Me”