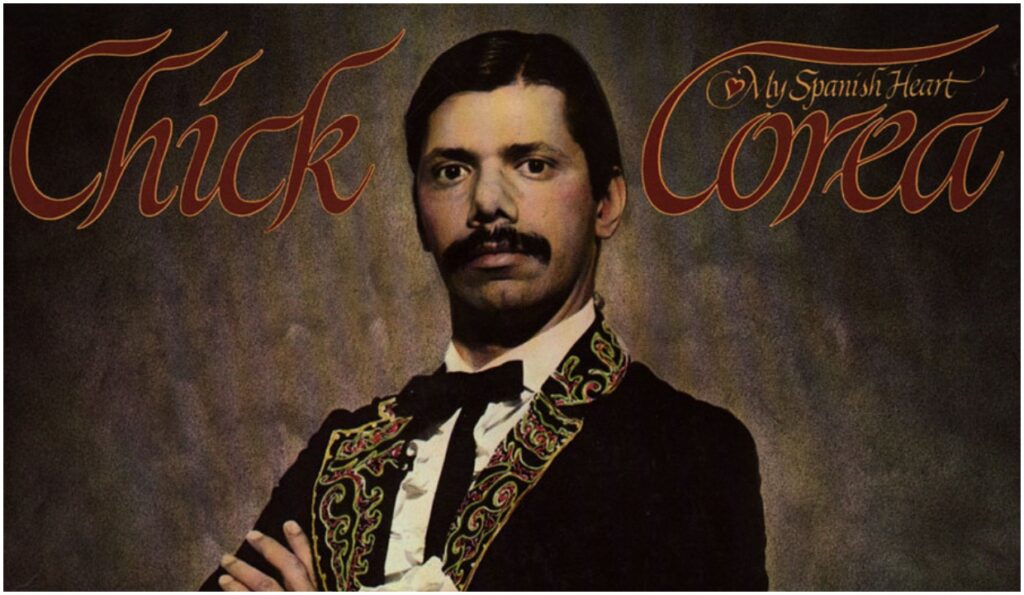 Jazz fusion legend Chick Corea often delved into the Latin side of his musical heritage, including in one of his most recent releases, Antidote, from 2019. The first full-length project where he did so was 1976’s double album, My Spanish Heart, which found him integrating the synthesizer technology he was pioneering at the time within a traditional, big band setting, complete with a string and a brass section.

One of the standout tracks from the record is “Armando’s Rhumba.” Despite its title, this has been described more like an energetic samba and soon became one of Corea’s signature tunes. The keyboardist wrote it in honor of his father, who had been a trumpeter and bandleader of a Dixieland band in Boston and who had introduced Chick to the piano at an early age. The version of “Armando’s Rhumba” from My Spanish Heart also includes a stellar featured spot by Jean Luc Ponty on violin.