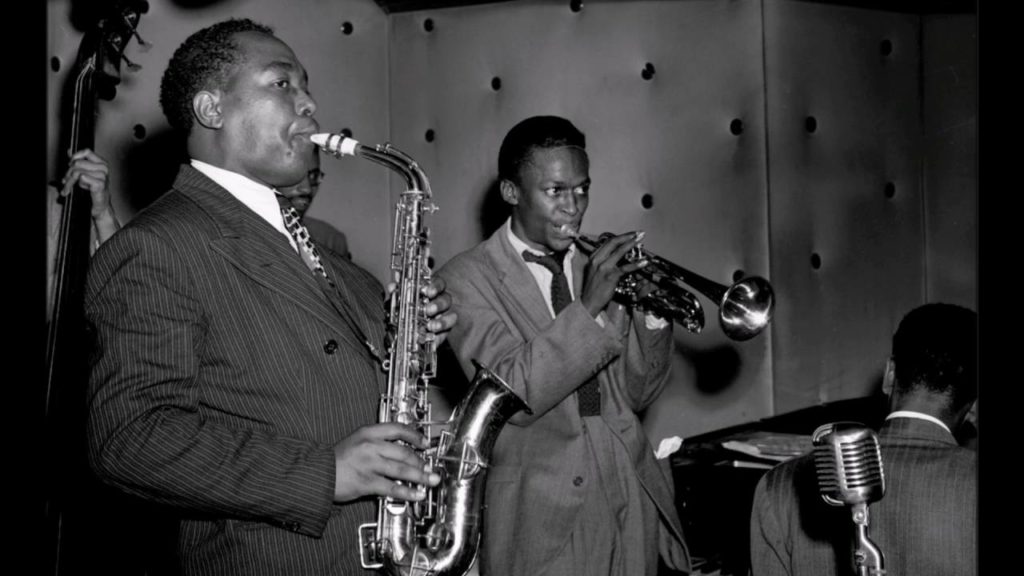 This year marks the 100th anniversary of the birth of one of jazz music’s most revolutionary artists: bebop innovator Charlie Parker. “Scrapple from the Apple” was originally written in 1947 and borrowed the chord progressions of Fats Waller’s “Honeysuckle Rose” and George Gershwin’s “I Got Rhythms.” It was also composed shortly after one of the saxophonist’s breakdowns, which required hospitalization at the Camarillo State Hospital in California. Due to contractual agreements, the original 1947 recording appeared both on Dial and Savoy. This recording also includes a young Miles Davis on trumpet.