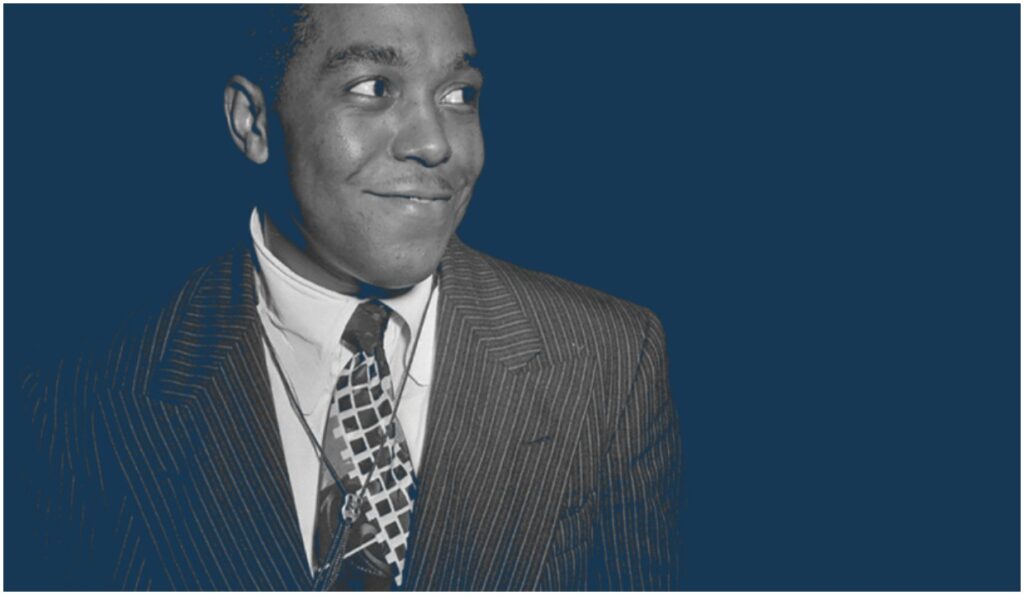 Tomorrow, we celebrate the 100th birthday anniversary of Charlie Parker. Simply put, Bird was one of jazz music’s greatest revolutionaries. He was a trailblazing saxophonist and a pioneer of the bebop movement. Bebop was a style of jazz developed in the early to mid-’40s. It was characterized by such things as fast tempo, complex chord progressions and rapid changes. Ideologically, it was a marked attempt to bring seriousness to jazz, shifting it away from the mainstream and the realm of mere entertainment. This, in other words, was music that was meant to be listened to more than danced to.

Parker was such an influential bebop figure that the period known as the Bebop Era is said to have ended with his death in 1955. The Bebop Era lasted little over a decade and during this time, bebop was the predominant style of jazz. Parker contributed many compositions to the movement, many of which were based on chord changes of Great American Songbook standards. It is estimated, for example, that he wrote at least 30 tunes based on the chord changes of George Gershwin’s “I Got Rhythm” alone.

The origins of “Now’s the Time” are a little harder to trace back to a standard. This is one of Parker’s most famous compositions and another thing that makes it such a standout work within his songbook is that it is at once personal and universal in both style and content. Rather than opting for the rapid chord changes widely associated with bebop, here Parker harkened back to the jazz traditions of his native Kansas City, which is generally more bluesy, loose and relaxed.

The song emerged from an early bebop session from November 1945, with Bird leading a stellar lineup featuring Miles Davis, Dizzy Gillespie, Curley Russell and Max Roach. (Interestingly, Gillespie played piano on this session.) Given its emergence out of the early days of the Bebop Era, its title has prompted people to see it as a proclamation of bebop as a new jazz aesthetic, likable to a manifesto for a new art movement.

However, its title has equally drawn attention to the political aspect of bebop, making its politicized nature clear from the very start. In fact, “Now’s the Time” has been seen as battle-cry for genuine Civil Rights among Black Americans. Jack Chambers wrote about the piece that “its militant title came to be seen as an intimation of the black nationalism behind the bop movement, which had to be covert then.” Likewise, Ira Gitler said that Parker’s piece told us that “now’s the time to abolish racism, discrimination, oppression and Jim Crow.”