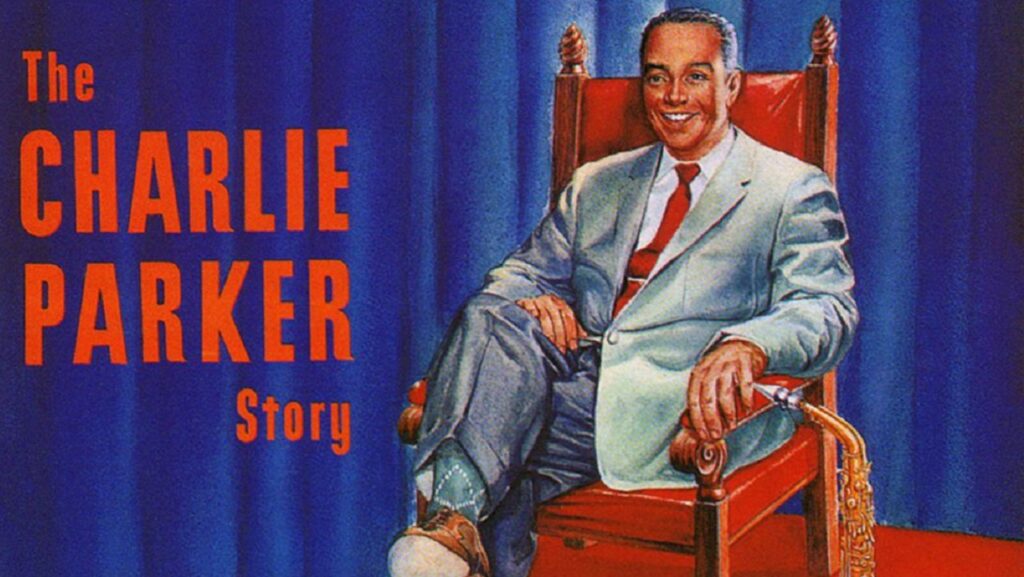 Charlie Parker’s “Ko-Ko,” considered his first recording as a leader, was set to wax on this day (November 26) in 1945 at WOR Studios in New York City. Now heralded as a bebop classic, the song’s origins are much less dignified than one might expect. In fact, at the time of the original session, Parker didn’t intend on recording “Ko-Ko” at all. What he wanted to record was “Cherokee,” a jazz standard by English bandleader Ray Noble that was a dance hit in the 1930s.

But when Parker rolled into the studio and started playing through early takes, he was met with a problem. The record’s producer, Teddy Reig of Savoy, didn’t want to pay royalties for Noble’s melody, so he decided to have Parker and his ensemble (which included Dizzy Gillespie on both trumpet and piano, Max Roach on drums and Curly Russell on bass) play a song with the exact same chord changes, but with a completely improvised melody. The result was the “Ko-Ko” we know and love today, a song that has become one of the most studied saxophone solos in all of jazz.