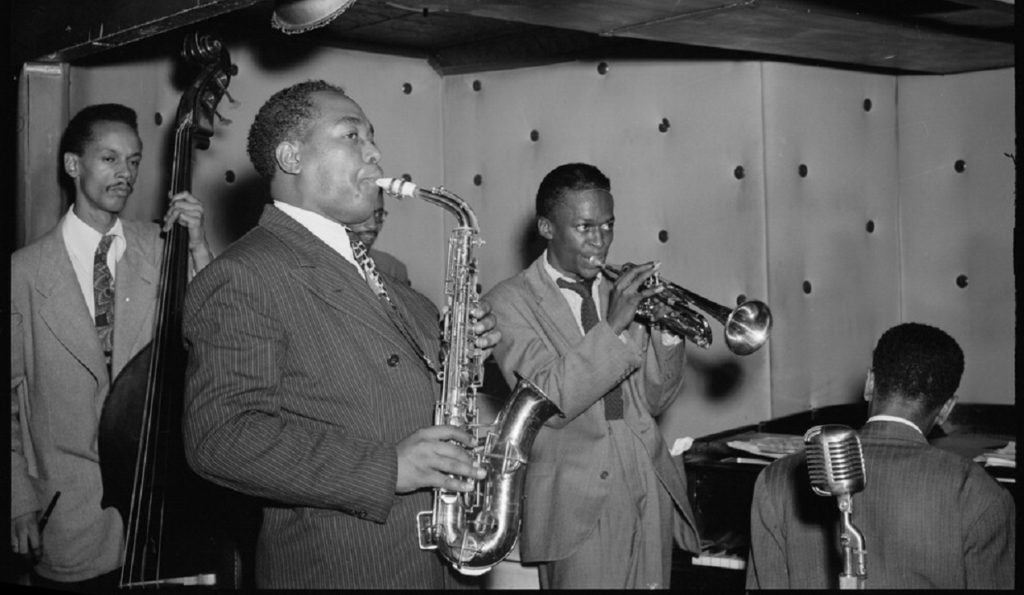 This past Saturday, we celebrated the centennial of a music revolutionary: trailblazing saxophonist and bebop pioneer Charlie Parker. During his life, the man affectionately known as Bird contributed many compositions to the Bebop Era “songbook,” many of which were based on chord progressions of earlier compositions, often played fast with rapid changes, offering a characteristic backdrop to virtuosic improvisations.

“Donna Lee” was first recorded in 1945, during his California period. The version presented via the player below is from 1947 and was his first recorded work upon his return to New York City that year. The song is intricate, fast and wild yet, based on the chord changes of “Back Home in Indiana.” Yet, there are some mysteries regarding who its rightful composer was, as Miles Davis claimed that “Donna Lee” was the first song he wrote that was ever recorded.