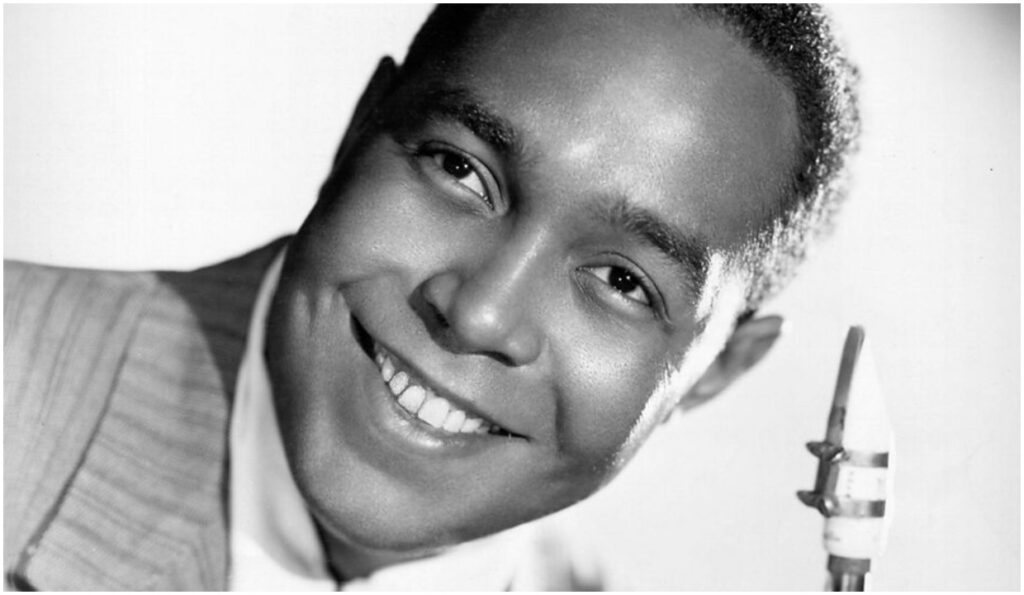 In 1946, Charlie Parker recorded “Yardbird Suite.” At around the first minute of Take 4 from the Savoy session – arguably the most famous recording of the composition – Parker plays a notable riff that is among the most famous and quoted in jazz history. A year later, he would expand on said riff to create “Cool Blues,” which emerged from a session for Dial. Paired up with “This Is Always,” it became a very successful single for Bird and often quoted among his most significant compositions.

Despite its recurrence in Parker’s recorded oeuvre and the history of jazz at large, Henry Martin speculates that the aforementioned riff was created spontaneously. He draws this conclusion on the fact that it does not appear on the surviving Take 1 of “Yardbird Suite” from the original Savoy session but mysteriously pops up on Take 4. Looking back on it allows us a listener’s insight on Charlie Parker’s compositional process. As for this renowned riff, it has since alternately come to be known as “The Cool Blues Riff” or “The Cool Blues Lick.”