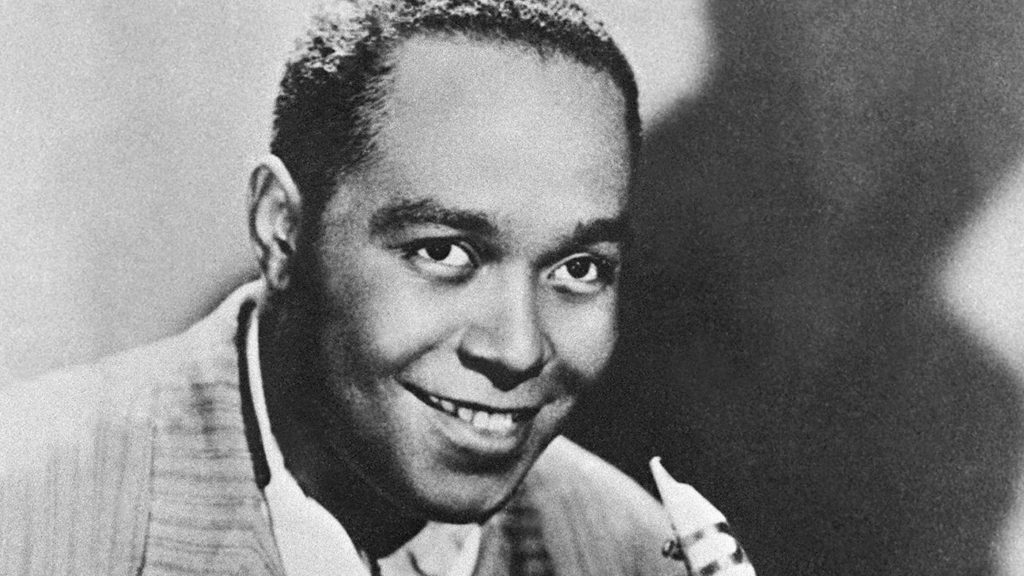 Saxophonist Charlier “Bird” Parker, the stylistic renegade whose complex reworkings of Great American Songbook standards and warp-speed improvisations laid the ground for the jazz revolution known as bebop, was born on this day (August 29) in Kansas City, Kansas, in 1920. Happy Birthday to one of the greatest jazz artists of all time.

“Confirmation” was one of saxophonist Charlie Parker’s most famous compositions, with a speedy melody and gear-shifting chord progression that set a benchmark for bop tunes for years to come. Bird first started performing the song in clubs and on stage as early as 1947, but it wasn’t recorded in the studio until July 30, 1953. The session, which took place at Fulton Recording Studios in New York City, also included takes for Parker’s tunes “Chi-Chi,” “I Remember You” and “Now’s the Time.” “Confirmation” was recorded in three takes, with the third and final cut being the master.