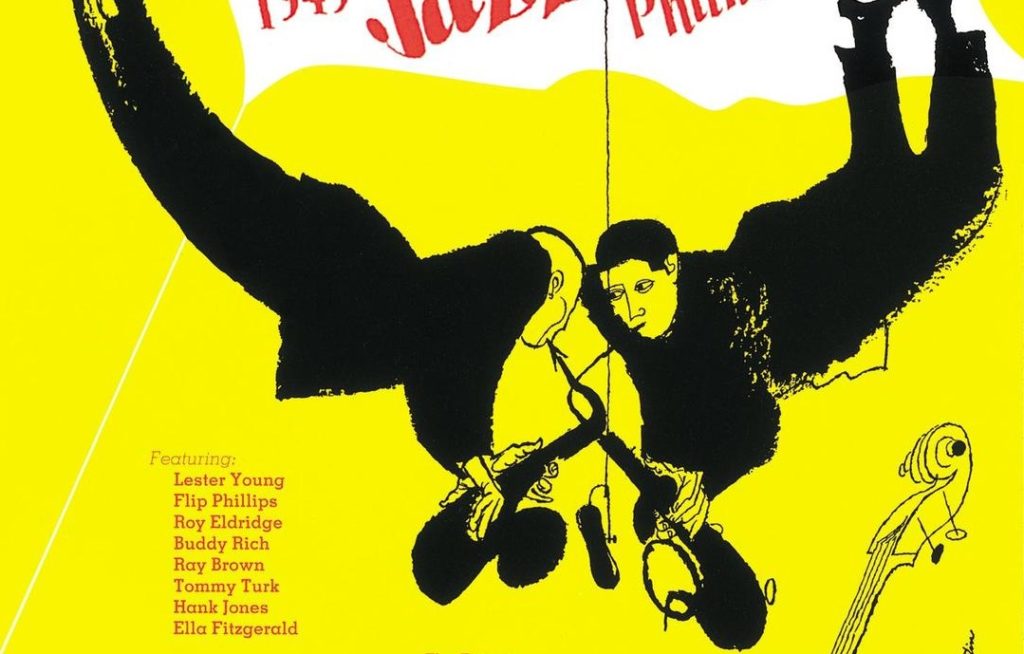 This version of “Lady Be Good” was recorded on January 28, 1946, by saxophonists Charlie Parker and Lester Young, who together shared a bill in that year’s Jazz at the Philharmonic concert series in Los Angeles. The series, founded in 1944 by jazz producer Norman Granz, brought together prominent musicians from the era onto a single stage, initially at the Philharmonic Theater Auditorium in L.A., but later in various venues throughout the United States and Europe. The series — which is said to have been launched on $300 in borrowed cash — would come to an end in 1983, leaving behind a trove of classic recordings (many of which were later reissued on the Verve label). In 2010, those recordings were entered into the United States’ esteemed National Recording Registry.

Bird and Young’s take on this Great American Songbook Standard is an exemplary showcase of the era’s prominent jazz styles: swing and bebop. Parker, soloing first, scribbles hard and fast outside the traditional jazz harmonic template, revealing a fleet mind and even fleeter fingers. Young, meanwhile, is cool and laconic, letting his deep-rooted sense of swing and seductive tone do the talking.

Bird Is the Word: Quotes By and About Charlie Parker