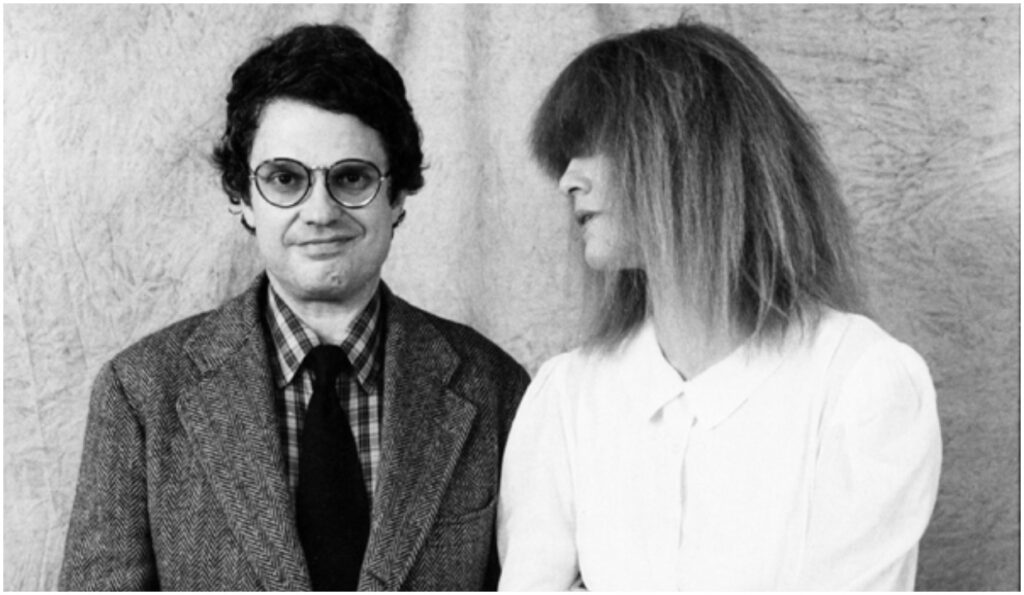 In 1983, Charlie Haden reunited most of the principal members of his 1969 Liberation Music Orchestra, including some of the leading creative jazz musicians, such as Don Cherry, Michael Mantler and Paul Motian. Together, they recorded a new album titled The Ballad of the Fallen. This was a record of politically engaged music, arranged by Carla Bley, whom the bassist once praised for having a “sensitivity to the injustices of the world.” The Ballad of the Fallen was particularly inspired by the ongoing conflicts in parts of Central and Latin America. The tracklist includes this creative version on “The People United Will Never Be Defeated,” the famous traditional Chilean protest song.