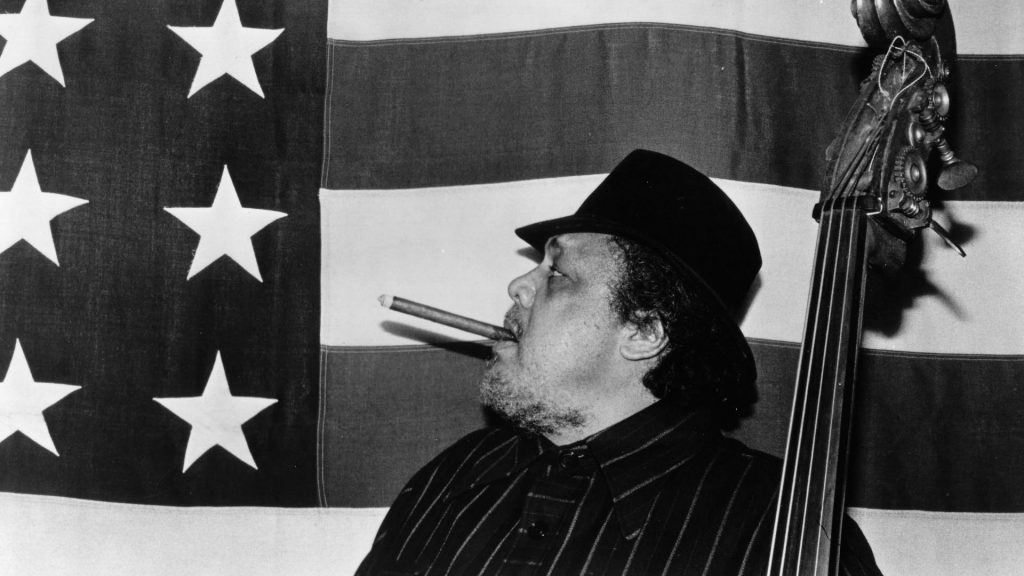 Bass great Charles Mingus recorded tracks from his album The Clown on this day (March 12) in 1957. Among those tracks was the standout “Haitian Fight Song,” which he wrote as an ode to the triumph of freedom in the face of persecution. The song, one of the bassist and bandleader’s most enduring compositions,  features some classic Mingus tropes: an intensely brooding solo bass opening, an urgent burst of call-and-response, and, of course, a round of raucous, blues-tinged solos.