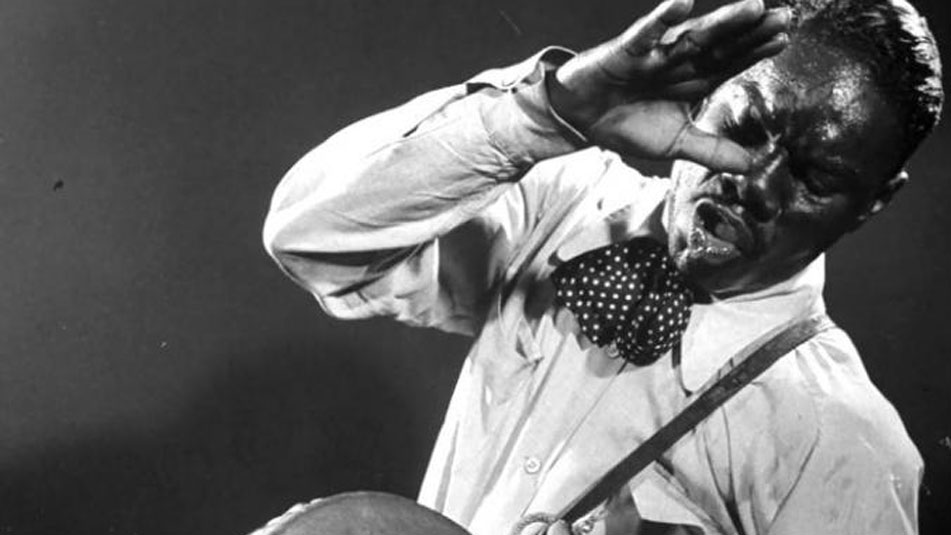 Back in the mid-1940s, when trumpeter Dizzy Gillespie was looking for a way to enliven the rhythmic component of his world-famous jazz orchestra, he discovered a Cuban-born congo player named Chano Pozo. Before long, the two musicians were collaborating on a new genre of jazz that blended the harmonic components of bebop with the rhythmic and melodic components of Pozo’s Afro-Cuban heritage.  One of their greatest artistic experimentations was the tune “Manteca,” which was recorded on this day (December 30) in 1947. The song would become a prototype for the genre of music that would come to be known as Latin jazz. Today, it’s our Song of the Day.