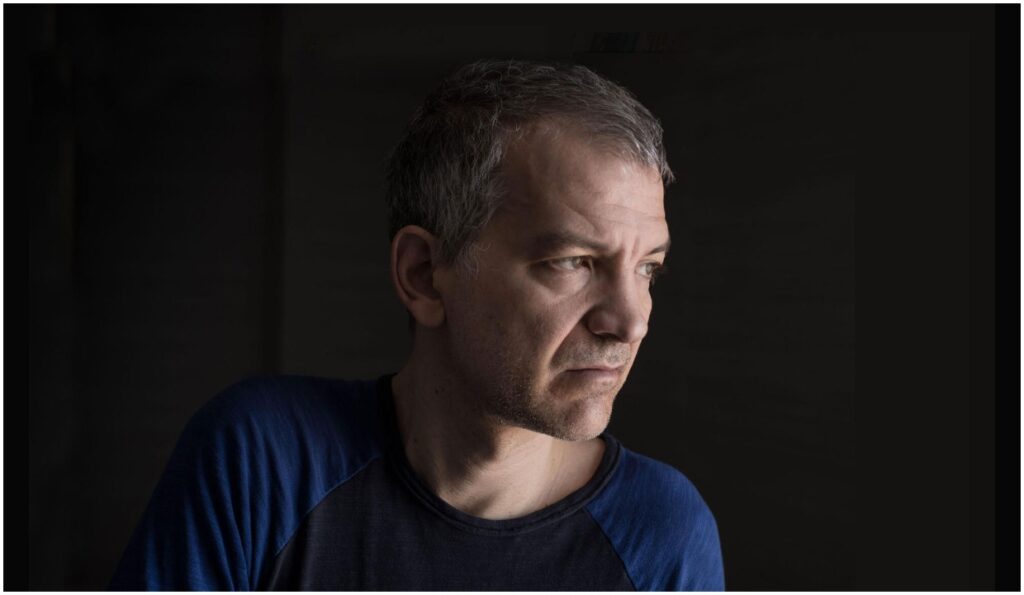 Throughout his career, Brad Mehldau has showcased a penchant for borrowing rock material and making it his own, particularly within a harmonically sophisticated acoustic jazz setting. In 1998, he offered his powerfully melancholic take on “Exit Music (For a Film)” by Radiohead, performed with his longtime trio with bassist Larry Grenadier and drummer Jorge Rossy. This was one of the tracks on Songs, the third of five volumes in his Art of the Trio series, and one of his most popular LPs to date. “I was thinking a lot at that time about what ‘song’ means to me,” he explained. “It implies a few things – simplicity of melody, an economy of material and a short form but also a strong emotional effect on the listener that hopefully lingers and swells in your consciousness after you’ve heard it.”