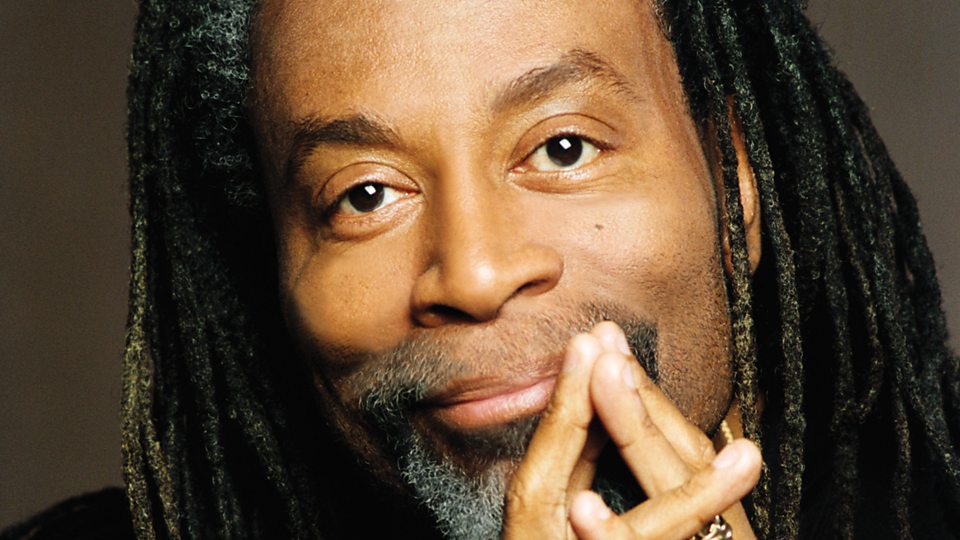 Bobby McFerrin, a vocalist with a near-limitless range whose use of overdubs and multiphonics would change the scope of jazz singing during the late 20th-century, was born on this day in 1950. Upon releasing his self-titled debut album in 1982, McFerrin became such a sensation that he was hired by pianist Herbie Hancock to appear all-star jazz ensemble VSOP II, serving as another frontline member alongside Wynton and Branford Marsalis. “Baby,” his standout hit from his 1990 Blue Note album Medicine Music, is our Song of the Day. Every sound you hear on the recording — from the percussion to the bass line — is being produced by McFerrin.

Q&A with Vocalist Virginia Schenck: A Battle Cry for This Moment