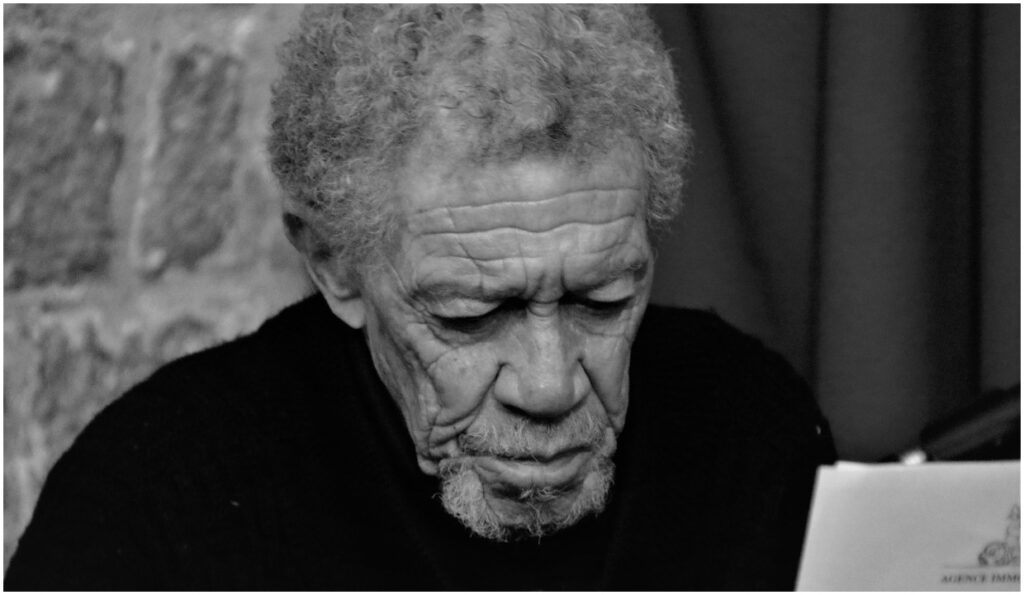 Cleveland-born pianist Bobby Few passed away on January 6, 2021, aged 85. An underrated artist, Few emerged from the Cleveland jazz scene and made his name in the early ’60s performing with the likes of Rahsaan Roland Kirk, Joe Henderson and childhood friend Albert Ayler. He is also heard on the latter’s classic album, Music Is the Healing Force of the Universe, released in 1970. In 1969, he moved to Paris, France, and spent most of the rest of his life performing in Europe, often collaborating with other esteemed expatriates, from Archie Schepp to Sunny Murray, and recording albums as a leader. Among the most notable is 1979’s Continental Jazz Express, a solo effort including the joyful and soulful “Everybody Has the Right to Be Free,” where he plays all the instruments.