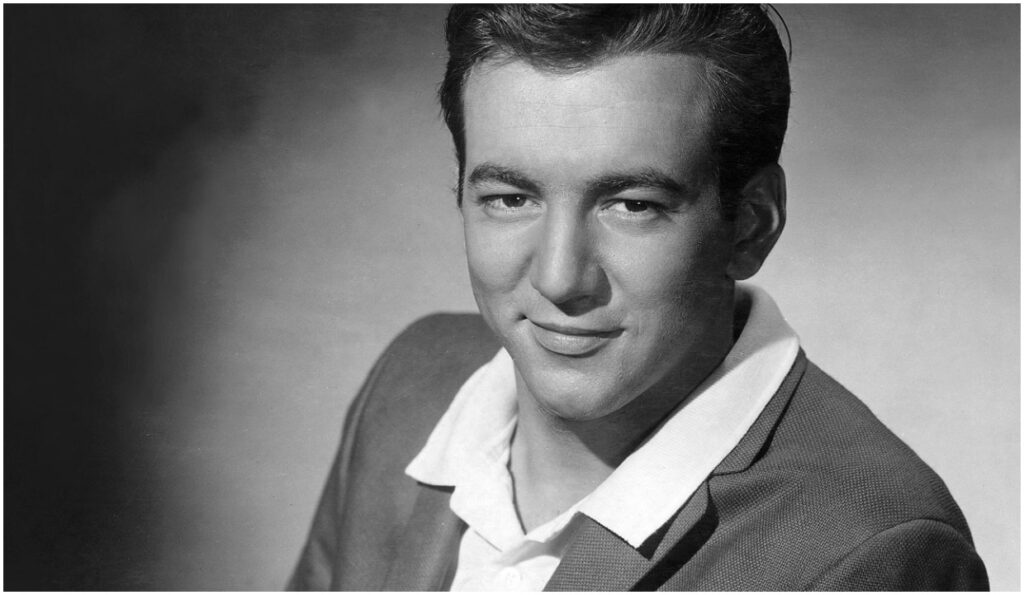 Bobby Darin was a popular American singer/songwriter of the ’50s and ’60s. His singing style fell somewhere between that of Elvis Presley and Frank Sinatra. He was also famously of poor health. As a child, he was stricken with bouts of rheumatic fever, which left him with a seriously weakened heart. He had not been expected to live beyond age 16. Today, he is best known for recording a number of hit singles. Of these, 1959’s “Beyond the Sea” is known as one of his signature songs.

This was an English-language version of Charles Trenet’s 1946 classic “Le Mer,” featuring lyrics by Jack Lawrence, which turned what was an original conceptual ode to the sea into a song about love and longing. Darin recorded “Beyond the Sea” in the midst of his transition from being a singer of cheesy rock songs into “Rat Pack-style” big band swing and jazz territory. It also followed the success of his version of “Mack the Knife” from The Threepenny Opera, released earlier that year. As mentioned, “Beyond the Sea” is known today as one of Darin’s signature songs. It even titles a 2004 biopic on his life, directed by Kevin Spacey.

“Jazz on Film” series at the Museum of Fine Arts in Houston, June 3-24