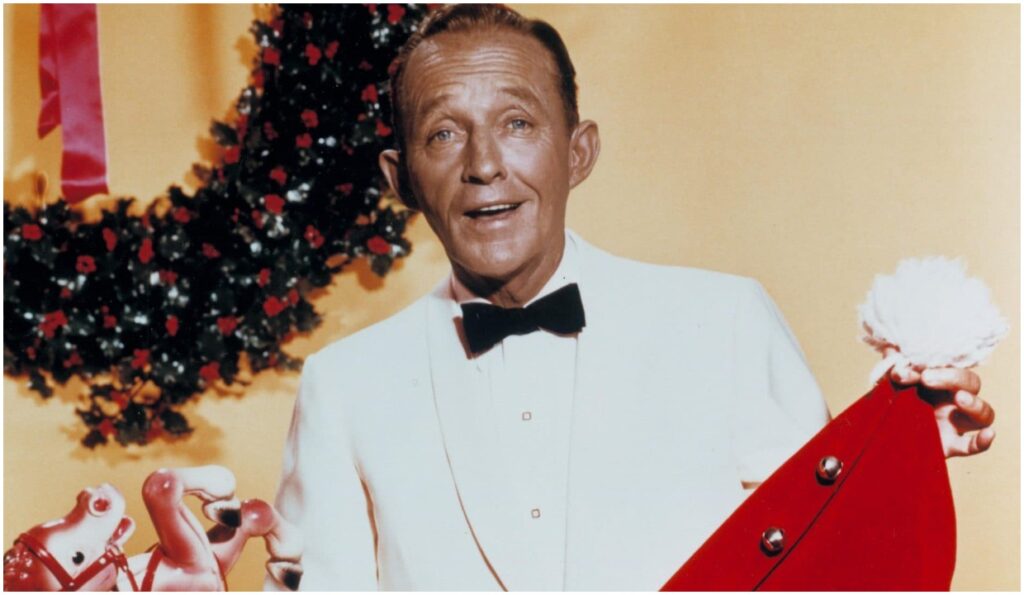 Although it was written in the mid-1800s and has no original connection to Christmas, “Jingle Bells” has consistently remained one of the most famous Christmas songs all over the world. And, according to whatever source you happen to be reading, composer James Lord Pierpont may either have written it for a Sunday school choir or as a drinking song. The fact that it would easily have fit both purposes speaks to its wonderful versatility.

In fact, it has been interpreted by countless music artists over the years and was even the first song to be broadcast in space in 1965. Bing Crosby’s version of “Jingle Bells” from 1943, featuring The Andrews Sisters, remains one of its most famous interpretations. This, along with such other classics as “White Christmas,” did much to establish the vocalist’s reputation as the ultimate Christmas crooner.