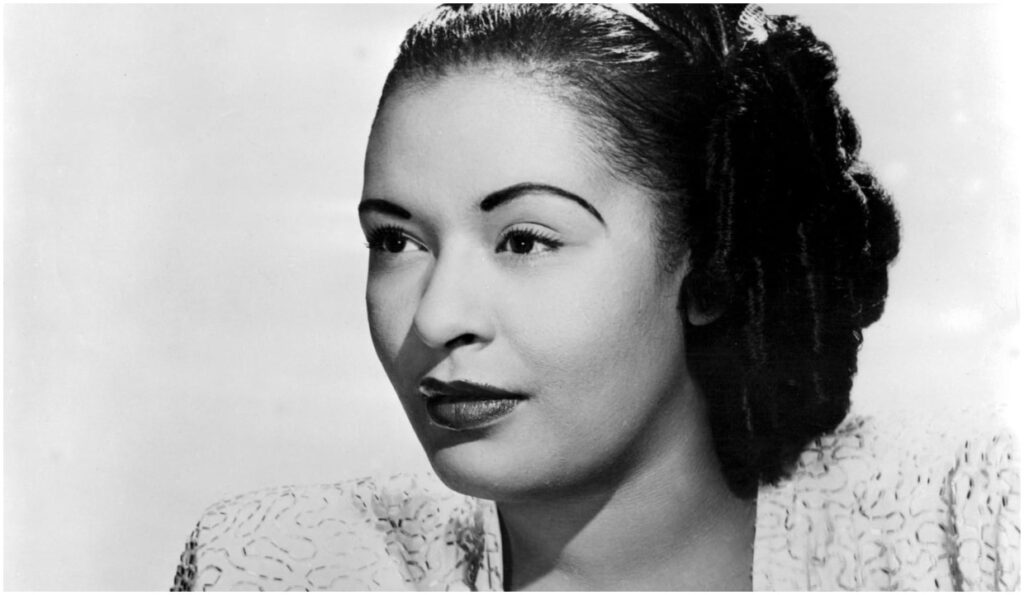 The great American songwriter Irving Berlin put together some of the most quintessential winter songs ever over the course of his stellar career. “I’ve Got My Love to Keep Me Warm” is certainly one of them. It was originally written for the 1937 musical film, On the Avenue. However, as is often the case with Berlin, the song’s popularity has largely surpassed that of the film where it debuted.

Furthermore, if the song is so well-known today, that is in no small part thanks to Billie Holiday. The then-young chanteuse was lighting the world on fire at the time, and she made the brand new standard her own in her recording of the song from that same year, officially introducing it to the jazz canon. Her phrasing from this date flatters Berlin’s original lyrics and this version also features a nice solo from Ben Webster on saxophone.