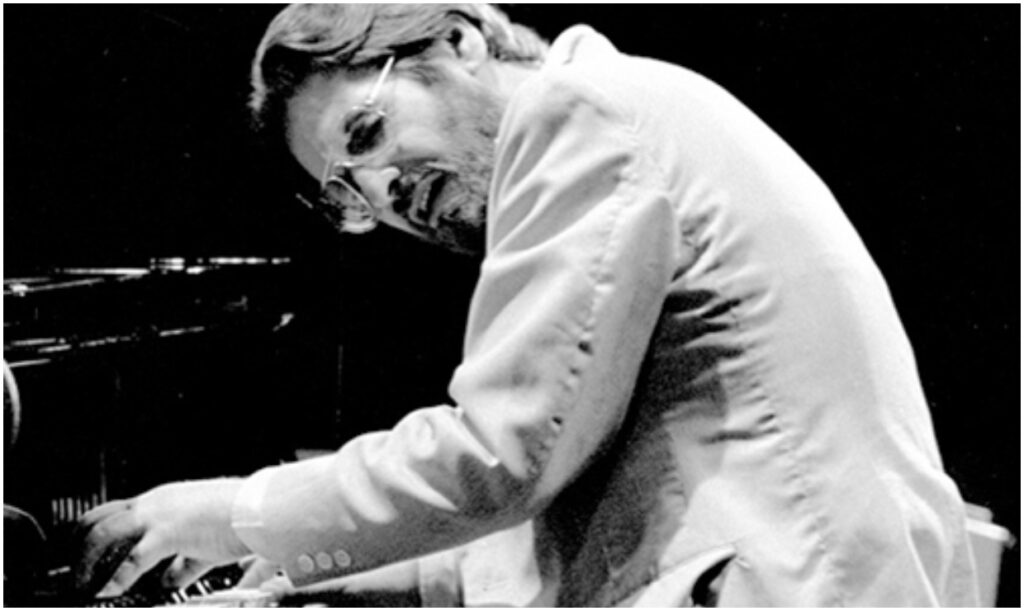 Bill Evans, one of the most influential pianists of his time, was known for his lyrical improvisational style and penchant for lush harmonies. Over the course of his career, he pioneered solo piano concerts and explored this setting via a number of fascinating recordings, which could be referred to as “The Conversations Series.” The third album, 1978’s New Conversations, included an affecting version of Duke Ellington’s introspective “Reflections in D” that showcases his supreme sensitivity. Evans died two years later, officially of pneumonia (though his friend Gene Lees had described his struggle with drugs as “the longest suicide in history”). He was only 51-years-old.