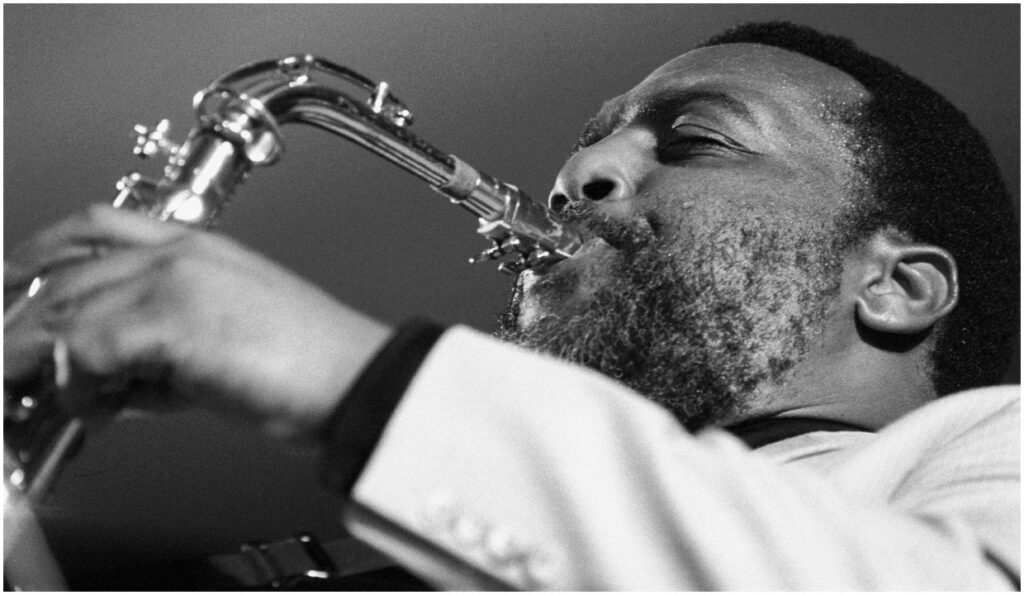 At the time of Lenox Avenue Breakdown‘s release in 1979, Columbia promoted Arthur Blythe as the new Charlie Parker. The comparison, while flattering, undermined the simple fact that Blythe was a saxophone powerhouse in his own right with distinctive aesthetic sensibilities. The record also testified to his compositional prowess. He had plenty of great ideas and open ears for the sounds and styles characterizing New York City’s eclectic jazz scene at the time. Each of the four compositions on Lenox Avenue Breakdown tells its own story. The opening track, for example, is an upbeat song with timeless Latin tinges. This track also finds Blythe sharing center stage with James Newton, whose soaring flute solo is a standout moment of the LP.

In Memoriam: Jazz blues artists we lost in 2017