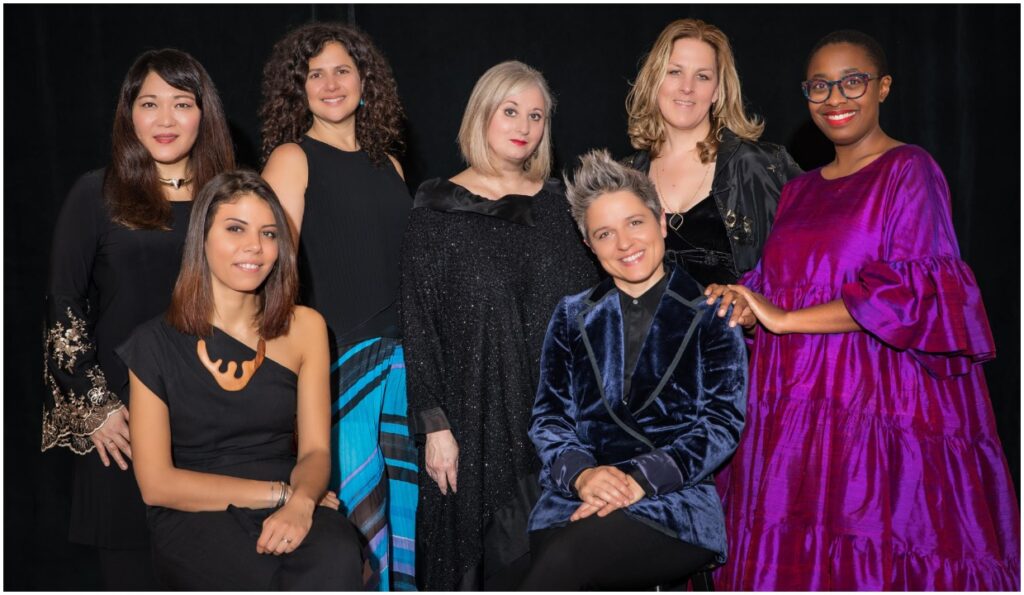 All-female jazz supergroup Artemis shared a version of Stevie Wonder’s “If It’s Magic,” arranged by pianist/musical director Renee Rosnes, earlier this year. This rendition features spellbinding vocals by Cécile McLorin Salvant, who also contributed the original artwork for its audio visualizer. Alongside Rosnes and Salvant, the band is comprised of Anat Cohen, Melissa Aldana, Ingrid Jensen, Noriko Ueda and Allison Miller. The song was released as the second single for Artemis’ self-titled debut, which marked the continuation of the Blue Note label’s longstanding jazz supergroup tradition. We also included it in our list of best jazz albums of 2020.