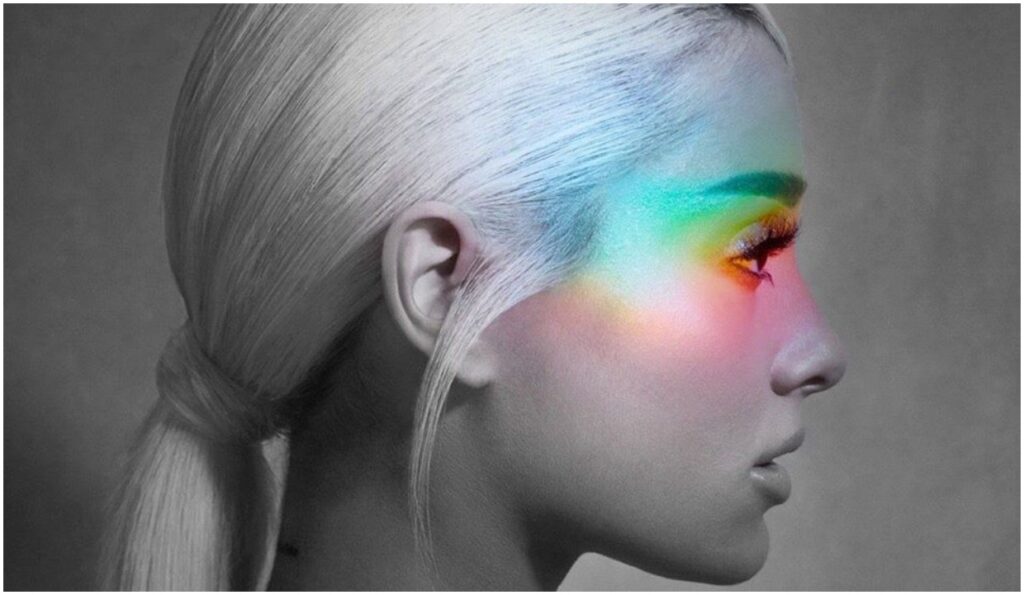 Vocalist Ariana Grande evolved from a teen star into one of the biggest names in pop music today. In 2018, she showed an appreciation of jazz with a take on Thundercat’s “Them Changes,” which she defined as her favorite song of 2017. “Them Changes” originally appeared on the bass virtuoso’s 2015 EP, The Beyond/Where the Giants Roam, and was also included on his 2017 LP, Drunk. This version by Grande was performed during her debut appearance on the BBC Radio 1 Live Lounge.