Uncategorized
2 months ago
by Matt Micucci
0 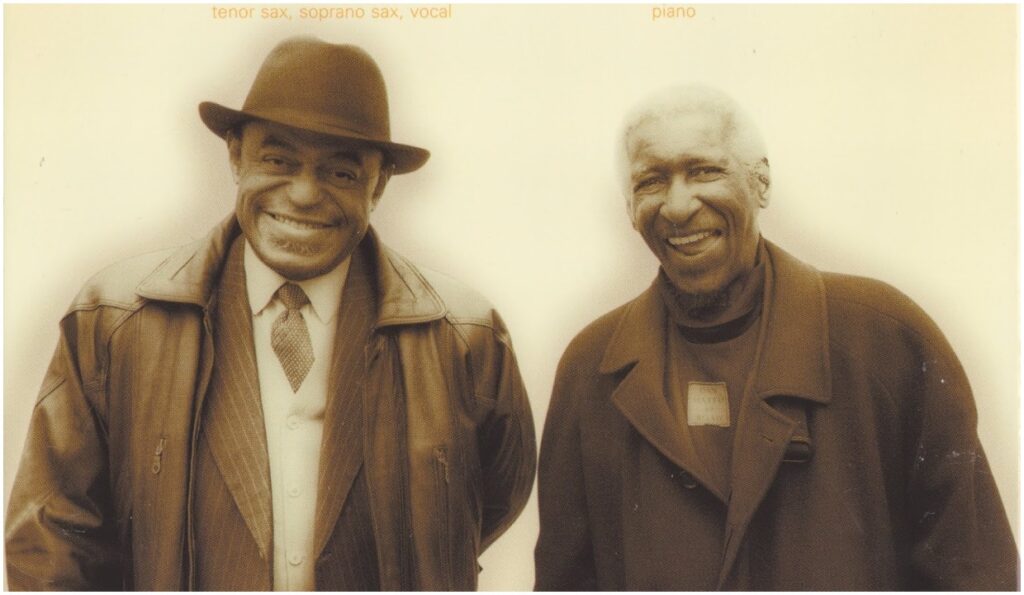 Piano great Mal Waldron recorded several tributes to Billie Holiday, whom he had been a collaborator of. His final one, recorded a year before his death, was Left Alone Revisited. Released in 2005, it was a duo collaboration with groundbreaking saxophonist Archie Shepp. The title of the album was both in reference to Mal Waldron’s 1959 album Left Alone, recorded on the year of Holiday’s passing, and in reference to the track of the same name, which they had written together. Although the vocalist was never able to record “Left Alone,” this became known as one of the pianist’s signature tunes. Shepp’s performance of the piece is spellbinding. His occasional squeaks and grit at times vividly recall the power of Lady Day’s characteristic world-weary vocal style.