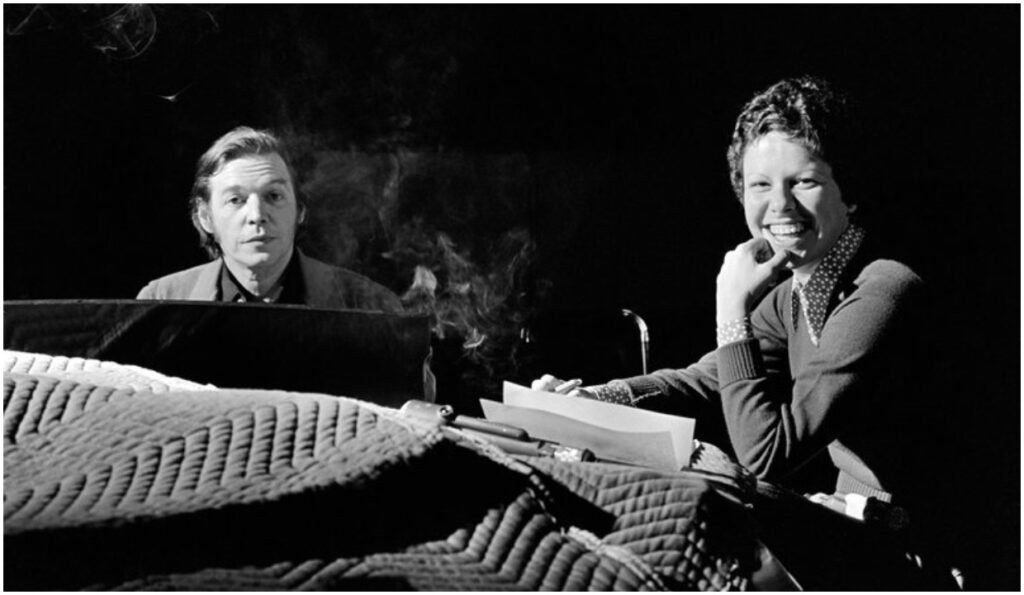 Antônio Carlos Jobim, one of the most celebrated and influential Brazilian songwriters of all time, was born on this day in 1927. Jobim was a primary force behind the creation of bossa nova and greatly contributed to its internationalization in the 1950s and 1960s. He wrote some of the genre’s most renowned pieces, including the huge hit song “Garota de Ipanema,” also known as “The Girl from Ipanema.” In 1960, he wrote “Corcovado,” a tender ballad named after Rio de Janeiro’s mountain of the same name that aurally illustrates the distinctly Brazilian concept of Saudade – the deep emotional state of nostalgic longing associated with the country. The song was later given an English treatment as “Quiet Nights of Quiet Stars” with lyrics by Gene Lees and is considered as one of Jobim’s biggest jazz and pop standards. Many artists have interpreted it over the years, including Frank Sinatra, Ella Fitzgerald and Diana Krall, among others. The version presented below is from 1974’s Elis & Tom and was recorded by Jobim with vocalist Elis Regina.

JAZZIZ Essentials: A Short History of… “The Girl from Ipanema” (VIDEO)