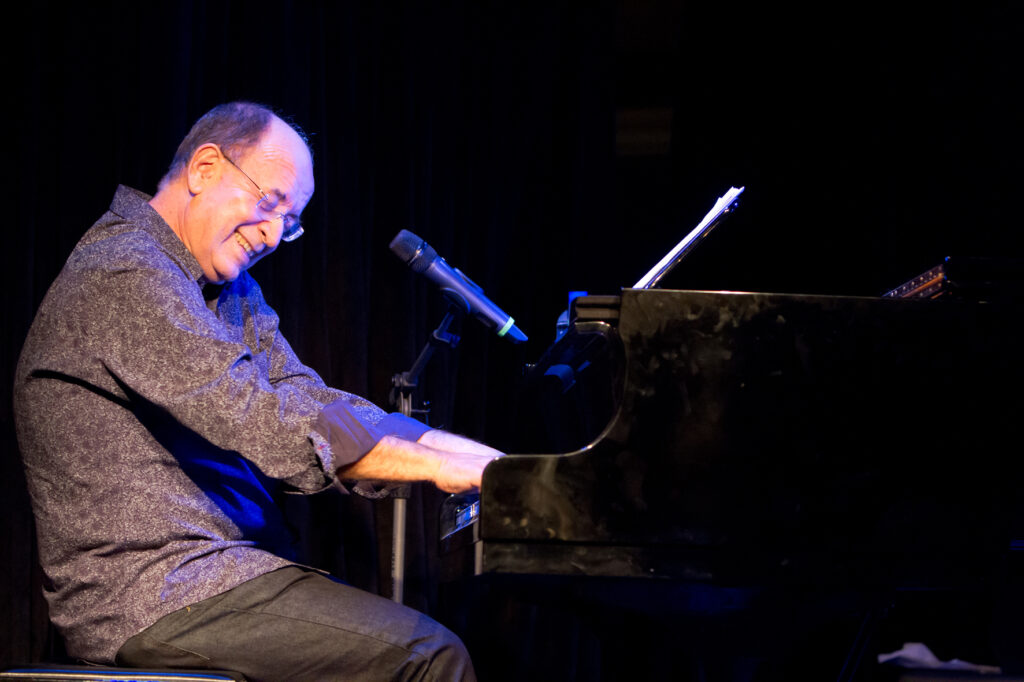 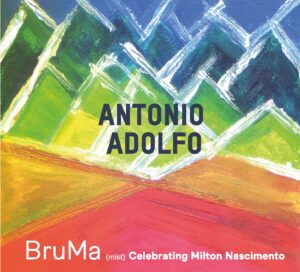 Pianist, composer and educator Antonio Adolfo met singer-composer Milton Nascimento more than 50 years ago, when the two were emerging talents on the music scene in Rio de Janeiro. Nascimento became something of an icon for his distinctive vocals and captivating songs, which have been covered by the diverse likes of Wayne Shorter, Tony Bennett and Björk. Adolfo, too, has enjoyed a stellar career, his recordings and compositions spotlighting the richness and variety of Brazilian music. With BruMa — Celebrating Milton Nascimento, the pianist delves into his colleague’s songbook, offering instrumental reads of the singer’s vibrant melodies, even as he adds his own harmonic shadings. “Cançao do Sal” (Salt Song), the record’s sole samba, features lively solos by trombonist Rafael Rocha and saxophonist Marcelo Martins. The album’s title references the cities Brumadinho and Mariana, both in the Minas Gerais region where Nascimento was raised and both devastated by floods in recent years. “Bruma” also means “mist” in Portuguese.