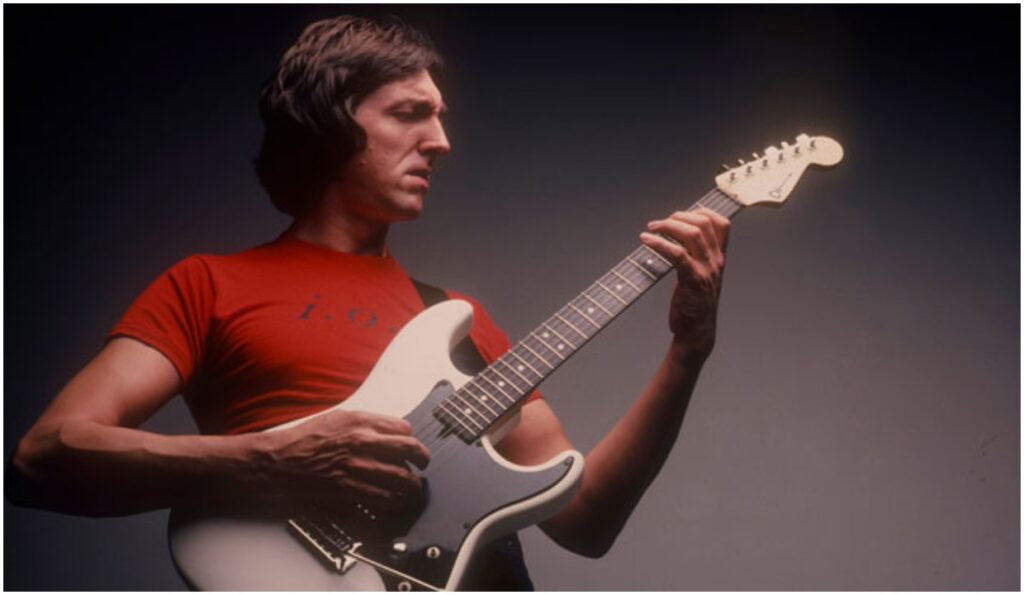 Frank Zappa once lauded Allan Holdsworth as “one of the most interesting guys on guitar on the planet.” During the late 1970s and early 1980s, he had caught people’s attention as a member of a number of noteworthy jazz fusion acts. However, it was the release of i.o.u. in 1982 that really put him on the map as a bandleader. It also showcased his compositional prowess and creativity via an all-original program, performed with a tight trio formed with bassist Paul Carmichael and drummer Gary Husband. While the record was made on a shoestring budget, it did make clever use of effects and electronics. The resulting sound is atmospherically dense and hits an ethereal peak on such tracks as the instrumental “Where Is One.”