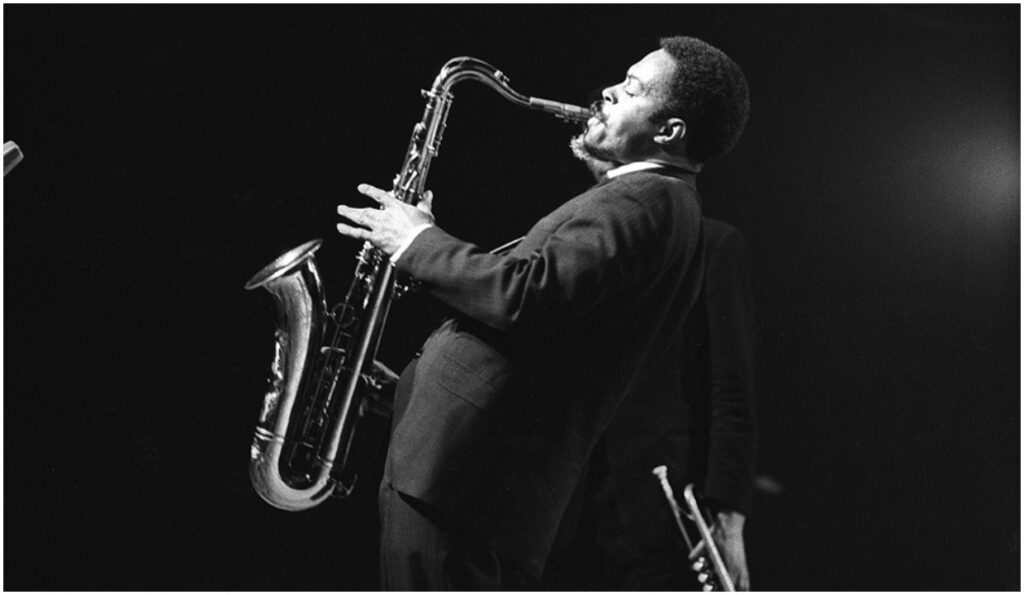 Saxophonist Albert Ayler was born on this day in 1936. Despite his tragically short life (he died in 1970, aged 34), he is widely regarded as a major pioneer of free jazz. He once said that “music is the healing force of the universe.” Spiritual Unity, released in 1964, is arguably the album of his that best represents the meaning of this statement. This was the album that also put him right at the forefront of avant-garde music. Here, he was able to advance the improvisational notions of such artists as John Coltrane and Ornette Coleman, supported by a trio of like-minded musicians formed by bassist Gary Peacock and drummer Sunny Murray. This was also the album that introduced his signature tune, “Ghosts,” in two variations.