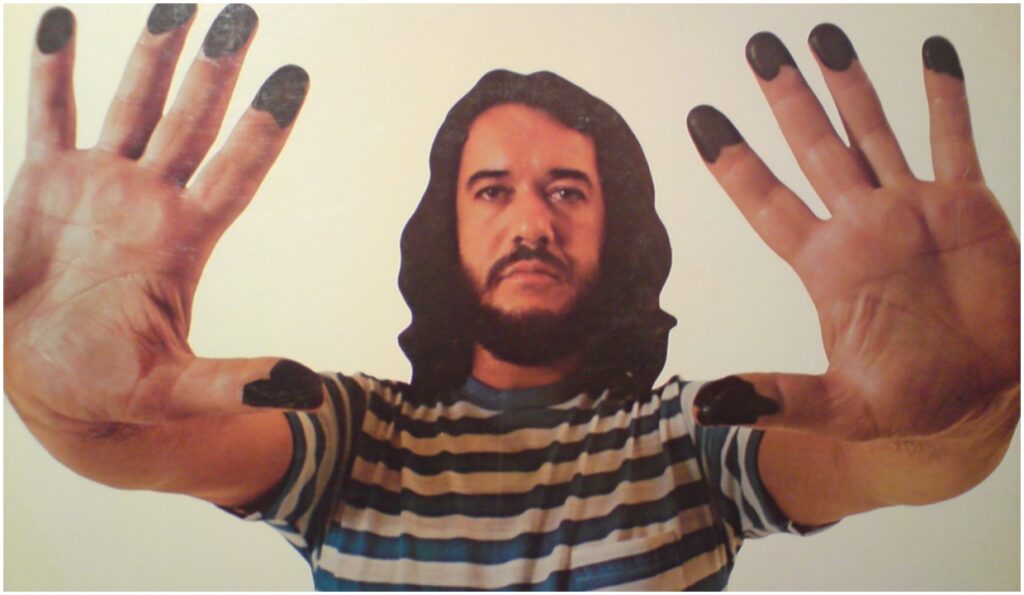 Batucada is a Brazilian music and a subgenre of the samba. It is played by a large ensemble, referred to as the bataría, formed by a wide variety of percussive instruments, many of which are traditional. Its number can sometimes be in the hundreds. The name batucada implies a drum-off or drumming jam. It stems from “Batique,” which is a term originating from the Kimbundu language of Angola.

Airto Moreira’s 1977 “Celebration Suite,” which first appeared on his album I’m Fine, How Are You?, follows in this tradition. It’s an explosive dancefloor filler, much of which is formed by an adrenalinic percussive pattern building up to a melody line played on trombone by Raul de Souza. Despite it lasting only for the track’s final minute, the melody is catchy and memorable. Since its 1977 debut, “Celebration Suite” has resurfaced many times via various mixes and has been sampled by DJs all over the world. Its legacy also lives on as a soccer chant, particularly during World Cup seasons.