Song of the Day
1 month ago
by Brian Zimmerman
0 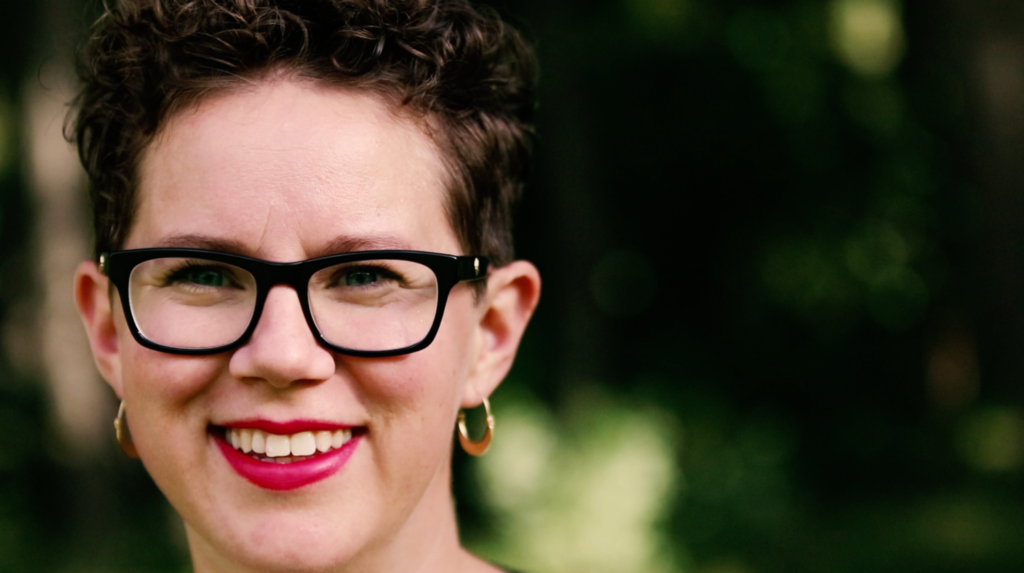 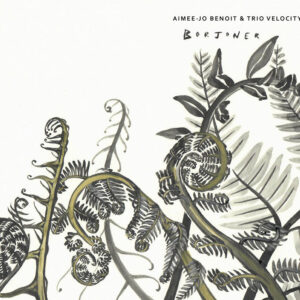 Alberta-based vocalist Aimee-Jo Benoit and Trio Velocity perform a set of deeply personal covers on their debut album, Borjoner. Songs range from jazz and pop standards to more modern fare by Nirvana and fellow Canadians Feist, Joni Mitchell and Jane Siberry. Benoit’s crystalline delivery is suffused with warmth and an emotional investment in the material; unsurprisingly, Chet Baker was a touchstone for the singer while she was developing her chops at jazz workshops in her native Calgary. Benoit first performed with the musicians in Trio Velocity at the funeral of a friend. They recognized a vital connection that has only grown during the past four years. That connection is evident throughout Borjoner — the title translates from French as “sprout” or “bud” — and particularly on the group’s moving rendition of Nirvana’s “All Apologies.” Pianist Sheldon Zandboer, bassist Simon Fisk and drummer Robin Tufts introduce the urgent, hypnotic riff at the start of the song before Benoit drifts in, her lovely voice riding the rhythmic current like a leaf on the wind.