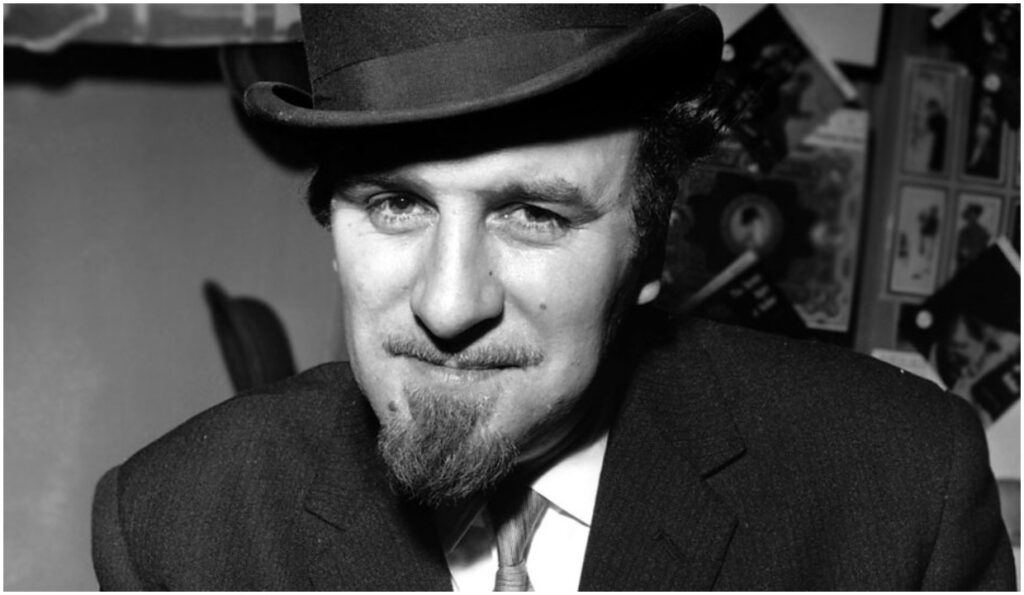 Acker Bilk was an English clarinetist with a distinctive look and a distinctive, breathy, vibrato-rich style. In 1961, he released his most famous composition, written for his young daughter Jenny and originally named after her. The song’s title was changed after it was picked up by the BBC as the theme tune of a BBC TV serial named Stranger on the Shore. In 1962, it became a hit single both in the United States and the United Kingdom, where it still reigns as the biggest-selling instrumental single of all time. It even found its way to the moon, as Apollo 10 crewmember Gene Cernan included it on a cassette tape used in the command module of the spacecraft in May 1969.