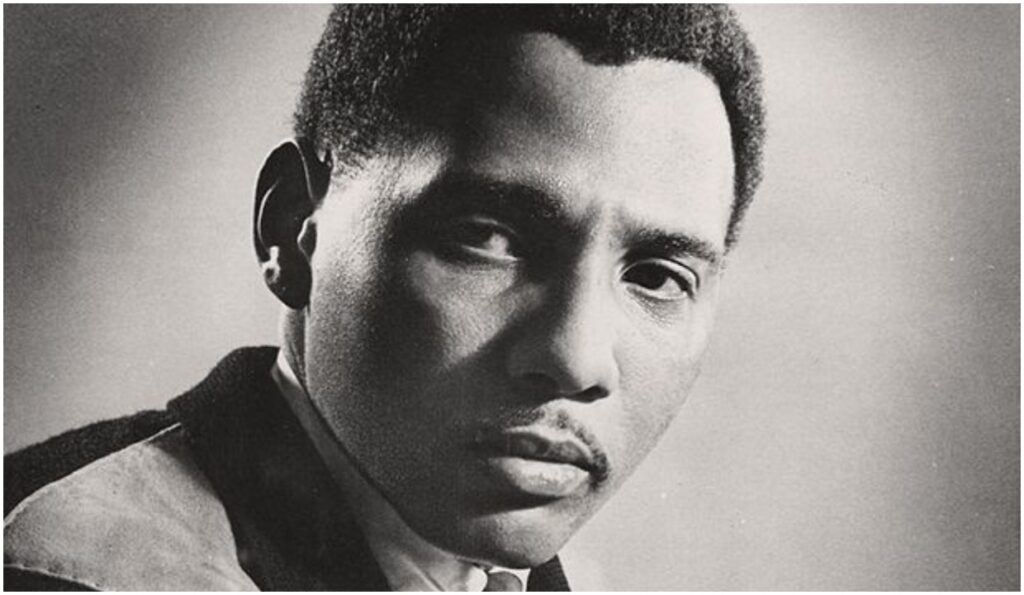 New Orleans is generally acknowledged as the birthplace of jazz and, thanks to the work of such greats as Fats Domino, as a crucial setting for the development of rhythm and blues. In 1966, Crescent City-native Aaron Neville helped solidify that reputation with his gold record hit, “Tell It Like It Is.”

This is a song about love and longing, penned by George Davis and Lee Diamond. To this day, it remains one of the most famous hits of the time and has appeared in several films, including most recently, Uncut Gems, starring Adam Sandler. Furthermore, its title, which reads like an American Civil Rights Movement slogan, arguably makes it all the more iconic.

The song’s arrangement, with its blend of gospel, blues and doo-wop, recalled the sound of Sam Cooke, whose early death had occurred only two years earlier. Neville, the son of a marine merchant, seemed predestined as his rightful heir. At the same time, he set an unprecedented standard in the image of rhythm and blues in the pop mainstream, blending toughness and tenderness through the contrast of his bodybuilder physique and voice of an angel.

However, bad business decisions and general mismanagement delayed Neville’s breakthrough. It would take him a few years to follow the success of “Tell It Like It Is” as a member of The Neville Brothers and through such songs as “Don’t Know Much,” a duet with Linda Ronstadt from 1989.