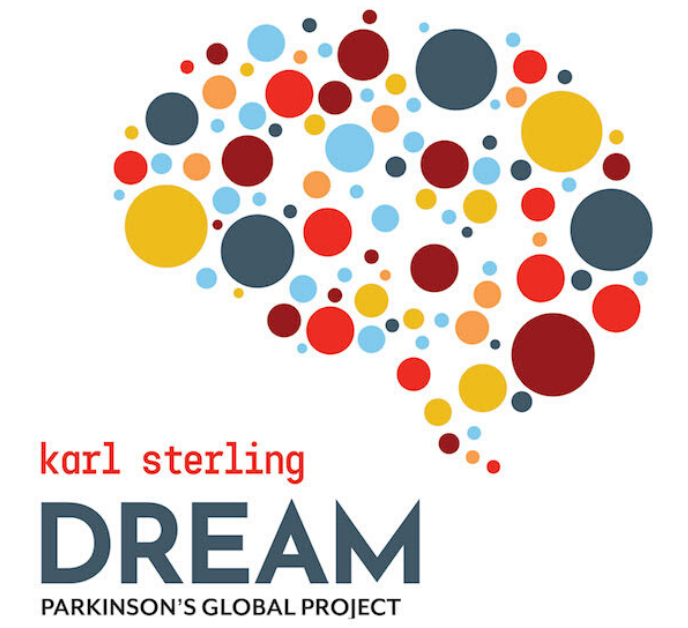 After more than three decades as a jazz drummer, Karl Sterling entered into the medical field, becoming a neurorehabilitation specialist and working with Parkinson’s patients from his home base in Syracuse, New York. He developed an education program called Parkinson’s Regeneration Training and continues to help people affected by the disease around the world. Having witnessed the ravages of Parkinson’s, Sterling rounded up longtime friends and associates for an all-star recording titled Dream: Parkinson’s Global Project (Blue Canoe), with 90 percent of the proceeds going toward research for a cure. Sterling curated the musicians with the same care as the songs, recruiting top players such as bassist Jimmy Haslip, drummer Peter Erskine and guitiarists Jeff Richman and Nir Felder, among others, and selecting hits such as The Doobie Brothers’ “Here To Love You,” Peter Gabriel’s “Don’t Give Up” and Pharrell Williams’ “Happy,” all of which convey a message of positivity. A read of Michael Brecker’s “Song for Barry,” included here, rides a buoyant Afro-pop groove, with Haslip and Erskine maintaining a lively rhythm bolstered by Richman’s guitar and Scott Kinsey’s percolating keyboards. Bob Reynolds’ tenor sax dances exuberantly throughout, and African chants add further texture to the piece.