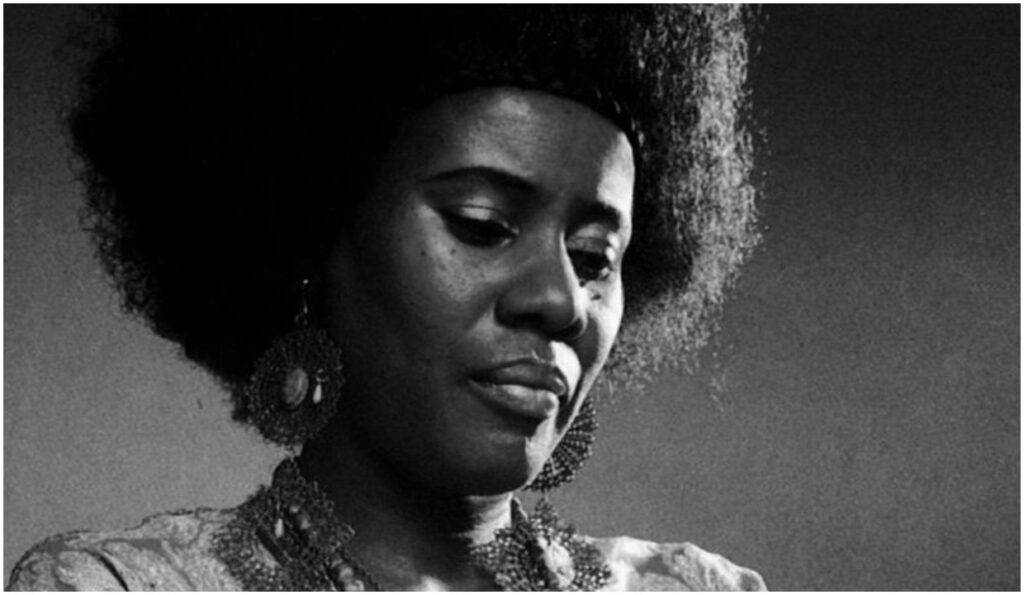 Transcendental and explorative. These seem like the right words to describe the music of Alice Coltrane, born on this day in 1937. Her oeuvre is impeccable, from her early bebop to her later spiritual free compositions. An important conceptualist, Coltrane has influenced countless musicians, including her husband John Coltrane. Aside from all that, she also emerged as a trailblazing woman bandleader within a male-dominated jazz landscape.

Her vision was eclectic and multi-cultural, blending jazz, blues and gospel with Indian classical, North African music and European modernism. She places the harp at the center of the meeting between Western and Eastern traditions in “Blue Nile,” one of her most famous compositions, pioneering the role of the harp within a jazz combo in the process. The song was featured on her 1970 album Ptah, the El Daoud, which celebrates its 50th anniversary this year and featured Pharoah Sanders, Joe Henderson, Ron Carter and Ben Riley.