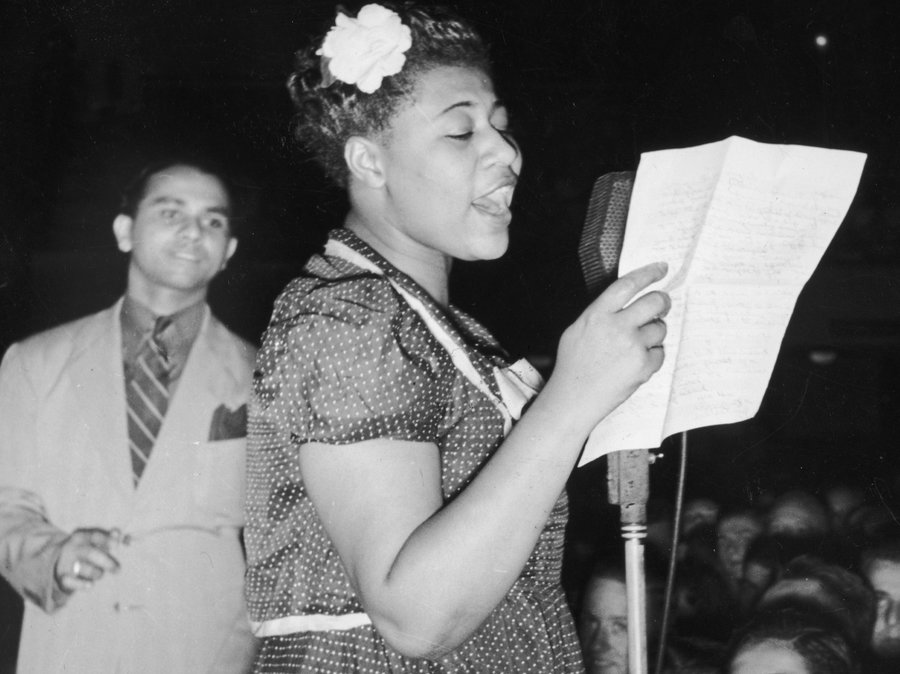 “A-Tisket, A-Tasket” was the breakthrough hit of vocalist Ella Fitzgerald with the Chick Webb Orchestra. She co-wrote the song with Al Feldman, the arranger who would later be known as Van Alexander, in 1938.

Four years prior to the recording of “A-Tisket, A-Tasket,” Fitzgerald had famously entered an amateur contest at the Apollo Theater in Harlem, New York. Aged 15, she had initially entered as a dancer but changed her mind after seeing the Edward Sisters, an incredible tap team, perform. She ended up winning by singing Hoagy Carmichael’s “Judy” and the Pinky Tomlin/Jimmie Grier tune “Object of My Affection.”

Soon after the contest, she met drummer Chick Webb, who offered her a spot as the singer of his band. In 1935, she recorded “Love and Kisses” with the Chick Webb Orchestra and began performing with them regularly at Harlem’s Savoy Nightclub.

“A-Tisket, A-Tasket,” based on a popular children’s nursery rhyme originating from the late nineteenth century (the story of a little girl who had lost her little yellow basket), became the hit that brought Fitzgerald wide public acclaim. Its success also inspired a follow-up tune, “I Found My Yellow Basket,” co-written by Fitzgerald and Webb, which was less successful.

In 1942, the First Lady of Song performed “A-Tisket, A-Tasket” in her first ever screen role on Abbott and Costello’s Ride ‘Em Cowboy. Throughout her career, she would also integrate some of its lyrics in performances of others songs during moments of vocal improvisation. 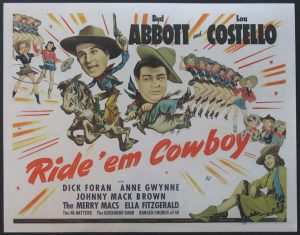