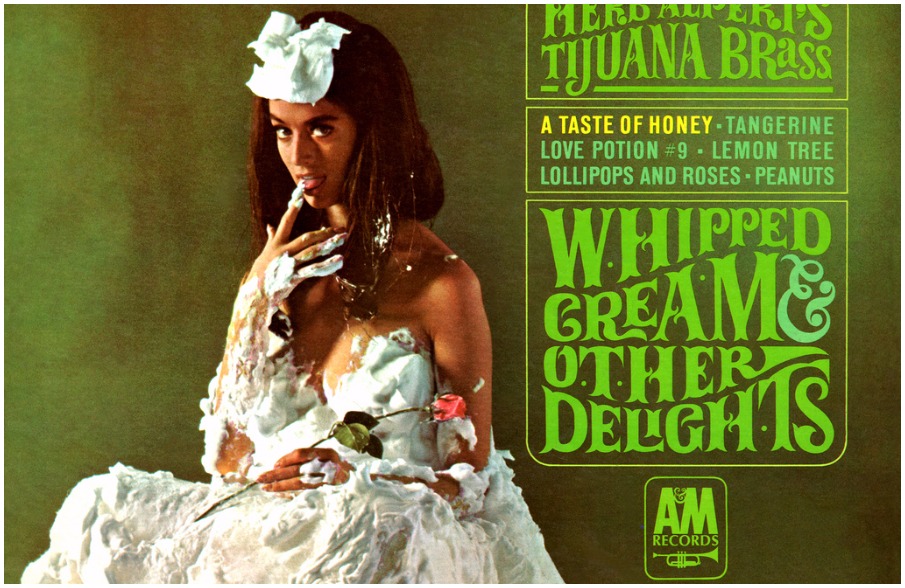 In 1958, British playwright Shelagh Delaney wrote A Taste of Honey, a play about a hardened alcoholic teenage mother who once dreamed of being an artist, and who aspires to find a job with a steady income so that she can stand on her own two feet. The story also revolves around her volatile and messily co-dependent relationship with her boyfriend, Jimmy, a hardened young black sailor who offers to marry her even though he will be going away to sea for six months.

A Taste of Honey is now known as one of the main works of the British “kitchen sink” movement that influenced British theater and cinema in the ’50s and ’60s, seeking to revitalize it by telling stories about disillusioned characters living on the edge of society and dealing with such themes as race, sex and drugs. The “kitchen sink” movement would influence other countries, and Delaney’s play would be adapted into a 1960 Broadway version, for which jazz pianist Bobby Scott and songwriter Ric Marlow would write a title tune.

Scott himself recorded two versions of “A Taste of Honey” for his album of the same name, also released in 1960. A year later, Delaney’s play would be adapted into a feature film starring Billy Dee Williams, who scored a minor hit with his vocal version of Scott and Marlow’s composition. Since then “A Taste of Honey” has been recorded by over 200 artists, and most of its well-known versions were recorded during the ’60s. The Beatles, for instance, recorded one for their 1963 debut album Please Please Me, with Paul McCartney on lead vocals.

There were many other noteworthy versions from the time — pianist Martin Denny’s breezy reimagining from 1962, for example. Sarah Vaughan recorded it as the lead track for her 1963 album Sarah Sings Soulfully. In Frank Sinatra: An Extraordinary Life, Spencer Leigh mentions that it was meant to be featured on a 1967 duet album by Sinatra and Ella Fitzgerald, which never saw the light of day.

However, the most famous instrumental version of “A Taste of Honey,” and arguably the most iconic version of the song overall, was recorded by Herb Alpert and the Tijuana Brass for their 1965 album Whipped Cream & Other Delights. The track perfectly captures Alpert’s unique “Americachi” style, a style influenced by the bullfighting and Mexican sounds, with Alpert’s trumpet defining the melody over a Latin rhythm section.

This version was released as a single and spent five weeks at number one on the U.S. easy listening chart. It also reached the number seven spot on the Billboard Hot 100 and quickly became popular worldwide, even reaching cult status in Italy, where it was used as the theme for a popular soccer radio show named Tutto il calcio minuto per minuto (translation: All Football Minute by Minute).