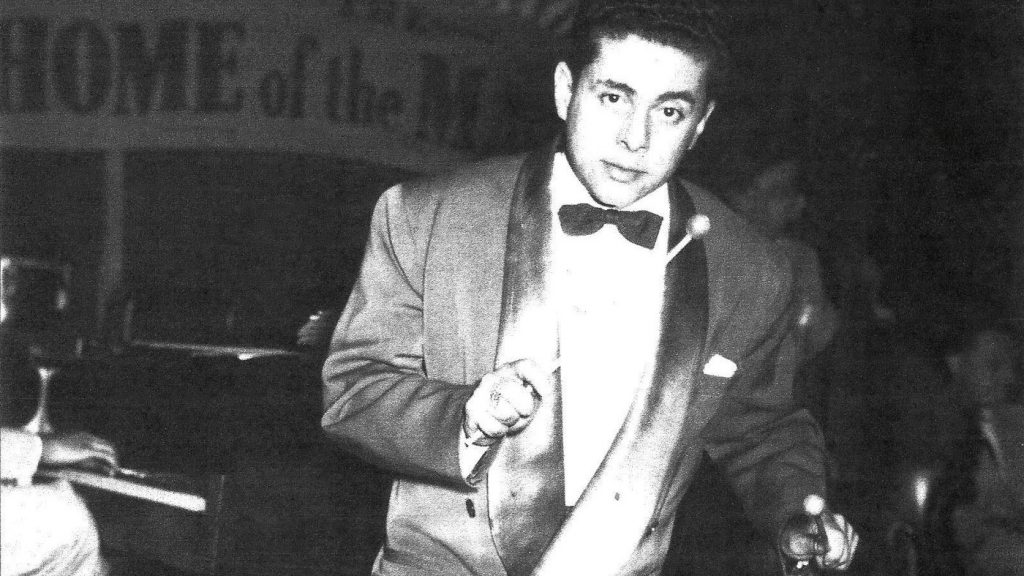 “Oye Como Va,” one of the most famous Latin jazz songs of all time, was written by Tito Puente as early as 1956. However, it was first recorded in 1962, when it was included on his album El Rey: Bravo, which referenced his popular moniker as the King (el Rey) of Mambo.

Puente, a New York City native of Puerto Rican origins, was one of the major forces in the development of salsa and among the most versatile musicians majoring in percussions. He initiated his solo career in the 50’s and produced more than 100 albums in his lifetime. “Oye Como Va” remains his most popular song and would eventually become his signature tune. It is therefore surprising to find that it was originally written by Puente on the run, and allegedly recorded as an album filler. Author Joe Conzo, who was Puente’s confidant and chronicler for many years, wrote in his book Mambo Diablo that the musician did not actually score “Oye Como Va” until many years after it was composed, and that during its first recording, he simply told his musicians to “be as playful as possible, thus giving the piece a feeling of miniature jam session.” 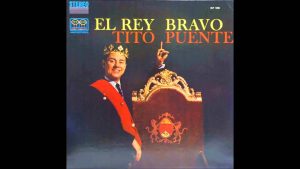 Guitarist Carlos Santana honored Puente by recording a version of “Oye Como Va” for Santana’s second record, Abraxas, released in 1970. Adapted to the rock style of the California band, the song became an instant hit, which peaked at #13 of the Billboard Hot 100. The success of the song took Puente by surprise and, as Josephine Powell writes in Tito Puente: When the Drums Are Dreaming, “even more surprising was his usual quarterly trip to the bank to deposit his ASCAP royalties. The bank teller said he needed to add more zeroes to his amount. ‘It was not 35 dollars but 35,000 dollars! That’s a down payment for my new home!’ he said.”

Santana’s version of “Oye Como Va” also introduced Puente to a much larger audience. As a result, Puente re-introduced the song in his repertoire. Furthermore, “el Rey” began to get booked again at a difficult time when he had been struggling to keep his big band.