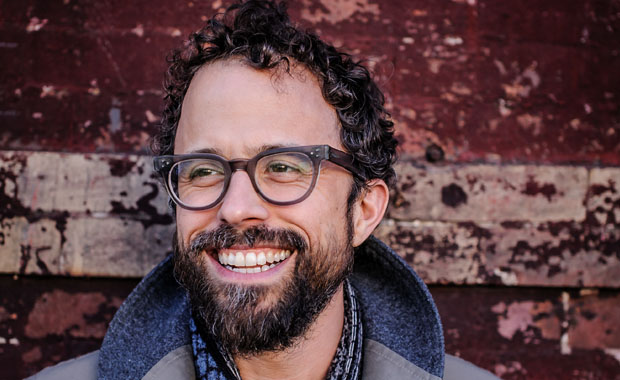 “Don’t Know Why” was originally written by singer-songwriter Jesse Harris and featured on his 1999 album, Jesse Harris & the Ferdinandos. The song was made popular by singer songwriter Norah Jones, featured on her debut studio album, Come Away With Me (2002), which featured Harris on acoustic guitar. It was released as the second Jones’ second single, peaking at number thirty on the U.S. Billboard Hot 100 and went on to win three Grammy Awards in 2003, for Record of the Year, Song of the Year, and Best Female Pop Vocal Performance.

The success of Come Away With Me took everyone by surprise. Steve Sullivan writes: “a gentle album of reflective piano-based ballads by an unknown artist, with just one established pop standard by an unknown guest star and issued on a jazz record label [Blue Note], could be expected to generate respectful notices and perhaps sell a couple of hundred thousand copies at best.” However, it grew into a phenomenon, holding the number 1 spot on the Billboard Contemporary Jazz chart for a staggering 142 straight weeks. 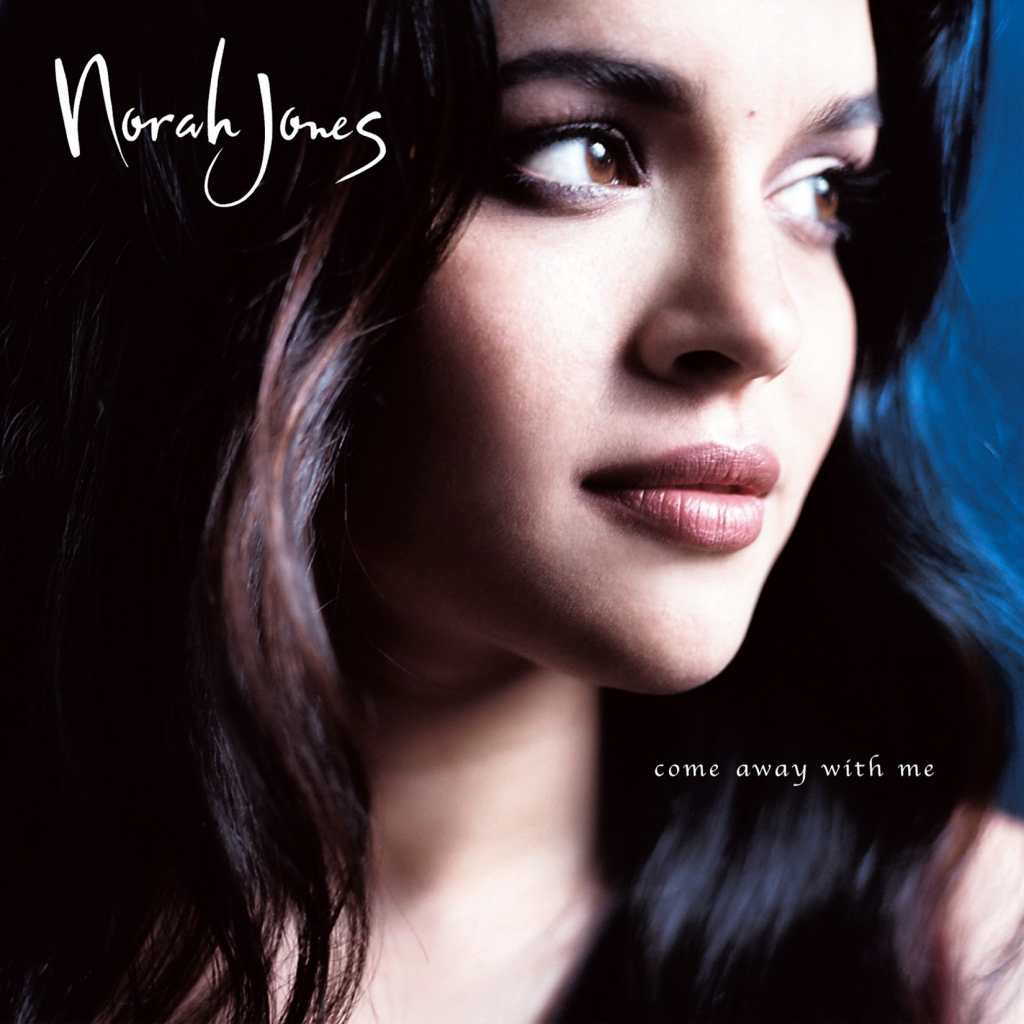 “Don’t Know Why” was particularly popular, and it its mixture of country, film, jazz, and pop sounds, unleashed a subtle restrained sensuality that truly connected with audiences worldwide. “Don’t Know Why” has since been picked up by numerous jazz artists, arguably becoming a modern jazz standard in the process.

Reinterpretations of the song include one by guitarist Pat Metheny, who recorded it in 2003 for his solo album One Quiet Night at his home studio on a baritone guitar (the album was released in 2009); jazz fusion pianist David Benoit covered the song for his 2003 album Right Here, Right Now; and guitarist and vocalist George Benson featured it on his 2011 album Guitar Man.