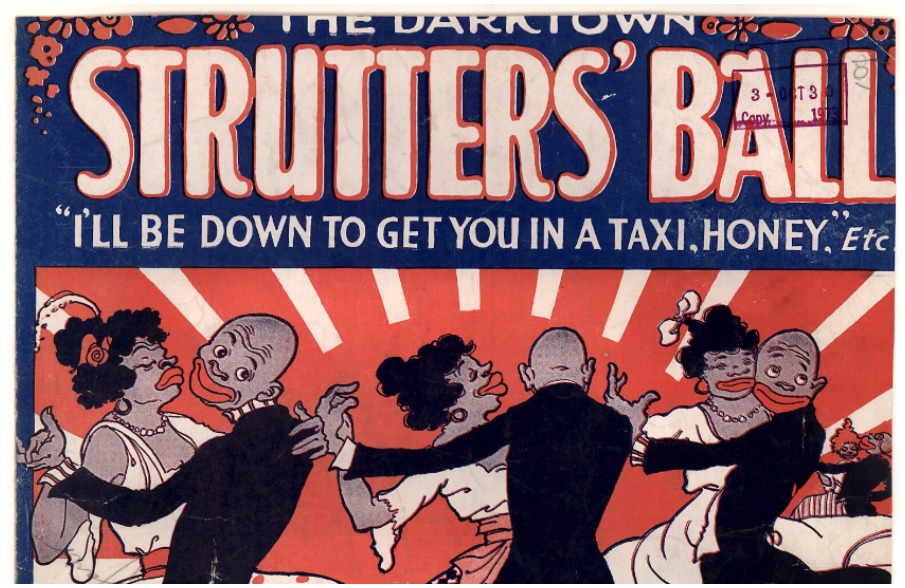 “Darktown Strutters’ Ball” was written by Shelton Brooks in 1915 and first published in 1917. It has been recorded many times under various titles, including “At the Darktown Strutters’ Ball,” and “Strutters’ Ball.” Elijah Wald writes that, according to some reports, the song was inspired by an annual ball in Chicago, Illinois, that was “a kind of modern equivalent of the medieval carnivals of misrule, financed by wealthy society folk but with a guest list of pimps and prostitutes.” This syncopated, ragtime-like number would be recorded in later years by such artists as Ella Fitzgerald, Bo Diddley, and Dean Martin.

Though it has remained popular over the years, it was written over 100 years ago and popularized by a 1917 recording by the Original Dixieland Jazz Band, which was inducted into the Grammy Hall of Fame in 2006. Yet, while the ODJB recorded it on May 30, it was the Six Brown Brothers, a Canadian vaudeville act consisting of six brothers performing in clown outfits, who became the first to record the song on May 9.

Bandleader Ford Dabney, now virtually forgotten, recorded a number of versions of the song throughout his career. In 1917, he and his band were signed to the Vocalion label and regularly used to accompany its vocalists. Tim Brooks writes that “Dabney’s band backed Arthur Fields on [a] version of ‘Darktown Strutters’ Ball,’ – an early, and unusual, example of a white vocalist recording with a black orchestra.” While he also writes that this was not the first example of interracial recording, it was nevertheless “progressive for its time.” 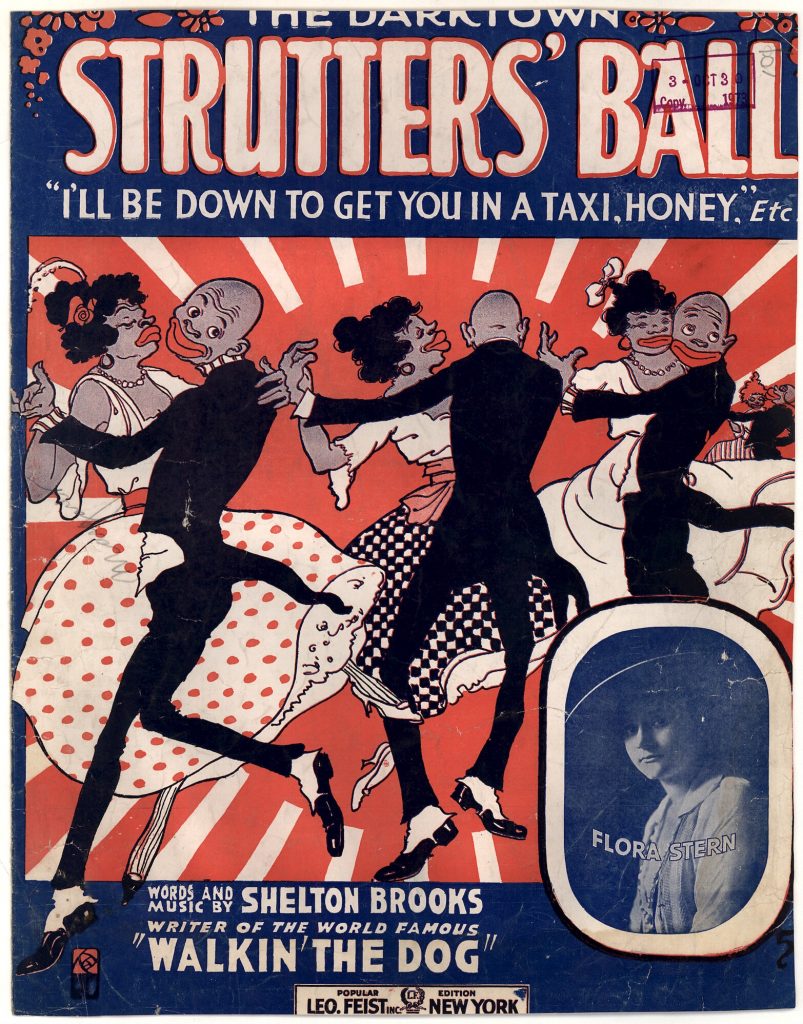